Emma is passionate about the role of good communications in changing attitudes and building movements for change. She has worked in international development, the disability sector and the consumer movement.

An Arsenal supporter, owned by her pug Raffles, and with strong opinions about how the media shapes our world, she tweets extensively at @emma_campaigner 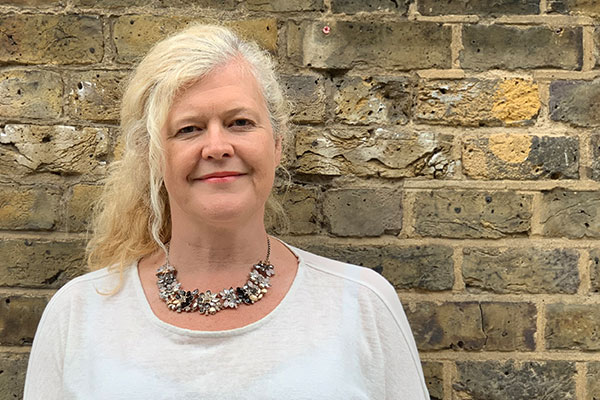 Katherine is a communications specialist with a wide variety of experience in the arts and charity sector. After working as co-artistic director of her own theatre company for a decade, she decided to use her passion for storytelling to campaign for social change. Previously, she worked as an online editor with the NGO, Tearfund which included training young people to advocate and communicate on issues of poverty, climate change and sustainability. She firmly believes in the power of stories to bring about social, political and cultural change.

Katherine is a poet and novelist as well as a contributor to BBC Radio 2’s Pause for Thought on the early morning breakfast show. She loves writing, travelling, singing and occasional wild swimming, and tweets these adventures @KatherineMaxi 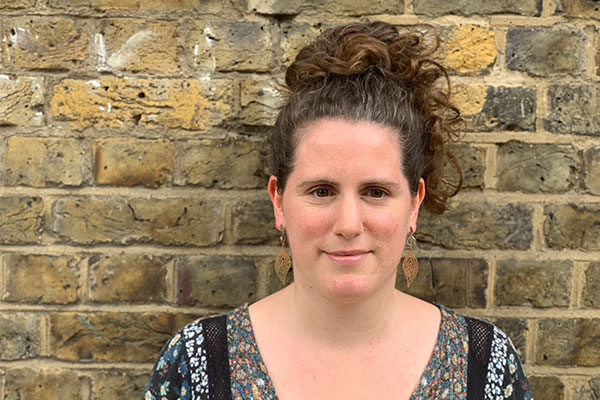 Stephanie is a trained journalist and communications specialist with experience working in print, radio, online and TV journalism as well as with international NGOs. She started her career in journalism at a local newspaper at the age of 16 and later worked for the Associated Press Television News (APTN) based in London. Prior to joining IMIX, Stephanie was based in Turkey where she managed the communications and media relations of an international NGO providing humanitarian aid in Turkey, Syria, Lebanon and Iraq.

Stephanie has a long-standing interest in the Middle East. She is passionate about connecting with people affected by crises and empowering them to tell their stories of suffering and resilience. Stephanie loves writing, cooking and yoga and tweets @steffidawoud. 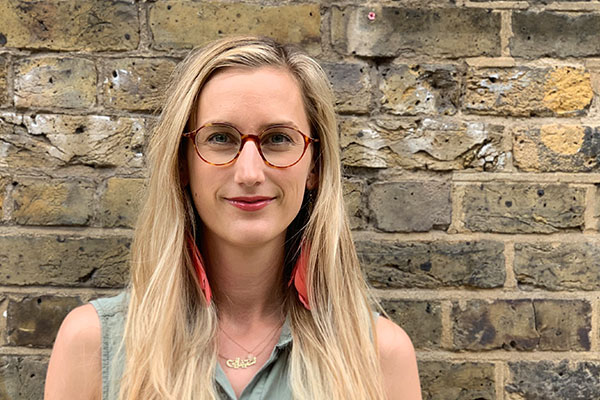 Niall is the regional communications coordinator for IMiX in the West Midlands, supporting organisations working in the migration sector in the region with their communications and media efforts. He also works as communications officer for The Refugee and Migrant Centre (Black Country and Birmingham).

Previously he managed communications for Coventry Refugee and Migrant Centre, a charity offering frontline support to asylum seekers, refugees and other migrants.

Before this, he headed communications for The Mercian Regiment, one of 18 infantry units in the British Army. 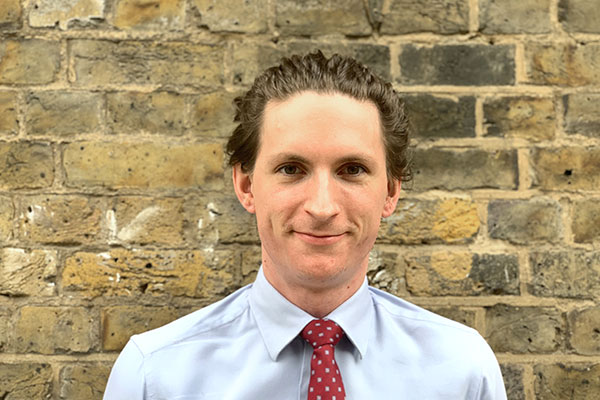 Denise Meredith has been a campaigner on climate change, forests, illegal wildlife trade and biodiversity for leading NGOs including WWF, IUCN, The Climate Group and Greenpeace. She headed up the press office for the British Red Cross leading on the Global Landmines Campaign, the Rwandan genocide, the Bosnian war and all international disasters.

A widely published author, she believes storytelling runs in the heart of all great communications. Having worked extensively in wars, disaster situations and with refugees, she is passionate about giving marginalised people a voice and above all, access to the media. She tweets @DE_Meredith 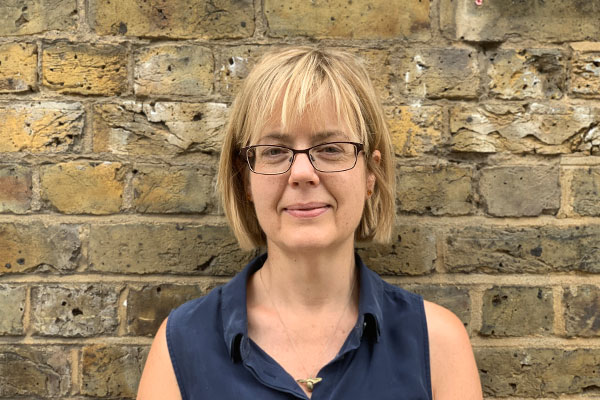 Geraldine’s career has been in civil society, most recently as Chief Executive of Community Links, a social action charity working alongside local people to tackle inequality in east London and to share the learning nationally. Prior to that, Geraldine founded and ran a social enterprise, GAP Research, which supported residents and service users in highly diverse communities to work with public agencies to improve services and design effective solutions to long standing problems.

Geraldine is currently drawing on her frontline experience for systems change projects in the independent grant-making sector, with three roles with London Funders, Trust for London and the John Ellerman Foundation.

Alejandra is an Innovative Finance Advisor at iGravity and is part of the coordinating team of the Gender Finance Collaborative. She previously worked as a Project Manager at Acrux Partners, where she conducted UNHCR’s feasibility study for increasing the number of Syrian Refugees in Argentina.

Prior to that she worked at the Inter-American Development Bank’s Initiative, Opportunities for the Majority, supporting investment into companies targeting the base-of-the-pyramid (BOP) market. Previous private sector experience involved working at Google and Booz & Co. Before entering the private sector, she was a research assistant at Harvard University focusing on impact evaluation. Alejandra is a currently studying for an MA in finance at London Business School and holds a masters degree in economics from Universidad de San Andrés, Argentina, where she also completed a bachelor’s degree in of economics.

Shazia Ejaz is an experienced communications professional having worked in a variety of sectors. Her training ground was in government departments including Her Majesty’s Treasury which set her up to go on to work in a global management consultancy and a global affairs think tank.

Having worked on political campaigns and now running communications for a business body, IMIX benefits from her strategic vision for communications and growing organisations.

Phoebe is a recognised media commentator, public speaker and advisor on a range of migration issues. She is an associate director at the Institute for Public Policy Research. In recent months, she has been seconded to the Ministry for Housing Communities and Local Government, presented to the Home Affairs Select Committee, the All-Party Parliamentary Group on Social Integration, the government’s review on social integration, the London Strategic Migration Partnership among others.

Before joining IPPR Phoebe worked at a leading grant making foundation, the Barrow Cadbury Trust, where she developed several major programmes on migration and integration. She has also worked for several UK think tanks. Phoebe has an MA in Latin American politics and society, a BA from Oxford University and is a Visiting Research Fellow at the Centre for Trust Peace and Social Relations at Coventry University.

Get in touch to be part of changing the conversation

“Important to take into account the day to day difficulties of migrants and refugees in accessing services such as a ... visit to their GP” says a representative of the @VOICESNetworkUK during the @APPGMigration @APPGRefugees meeting on #globalcompacts