IMIX was established in 2016 to increase communications capacity in the refugee and migration sector.

Over the last year we have helped upwards of 50 organisations to think through messaging for their campaigns and the timing of their interventions. We’ve also delivered training to organisations up and down the country on how to work with the media, understanding and targeting audiences, and harnessing the potential of digital campaigning.

At the heart of IMIX’s approach is bringing people together to find areas of mutual interest and collaboration. We facilitate and co-chair the Communicators’ Network which brings together 30 groups focused on campaigning on migration issues.

We meet eight times a year to hear from expert speakers from within the sector and beyond, exploring where we can work together effectively. Coordinating activity is key to increasing impact: we host a sector-wide Google Group with over 230 members to encourage partnership and ensure opportunities are maximised.

If you would like to join either of these groups, please get in touch.

IMIX works transparently, sharing our learnings and improving our services based on our experiences. We’d love to hear from you if you have any feedback or want to hear more about how we can work with your organisation. 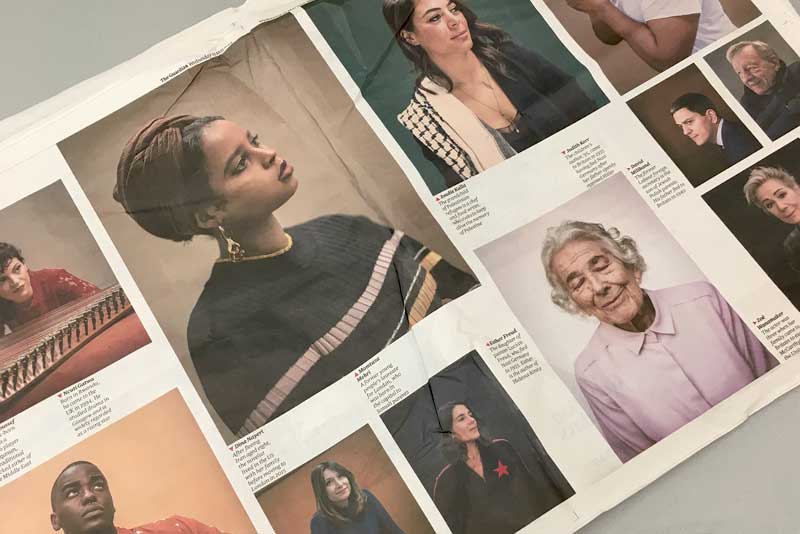 IMIX is proud to have supported Refugee Week to reach new audiences for the last three years. In 2018 we delivered media coverage that was widely acknowledged as the best Refugee Week has ever had, with an approximate audience reach of 37 million.

We secured more mainstream media coverage than ever including positive coverage on Channel 5’s The Wright Stuff, CBeebies as well as in Elle, and Stylist magazines among many others.

Training Refugee Week Ambassadors to have the confidence to tell their personal stories ensured that the voices heard were authentic and powerful firsthand accounts of what it means to be a refugee living in the UK today. 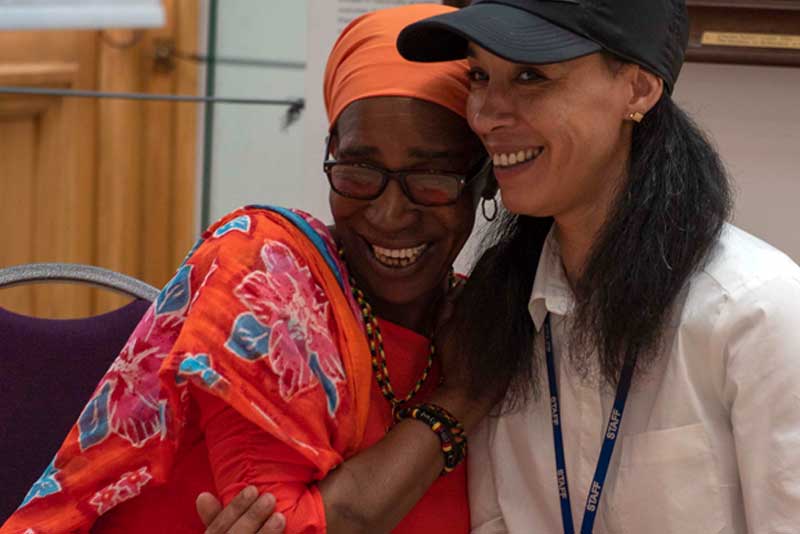 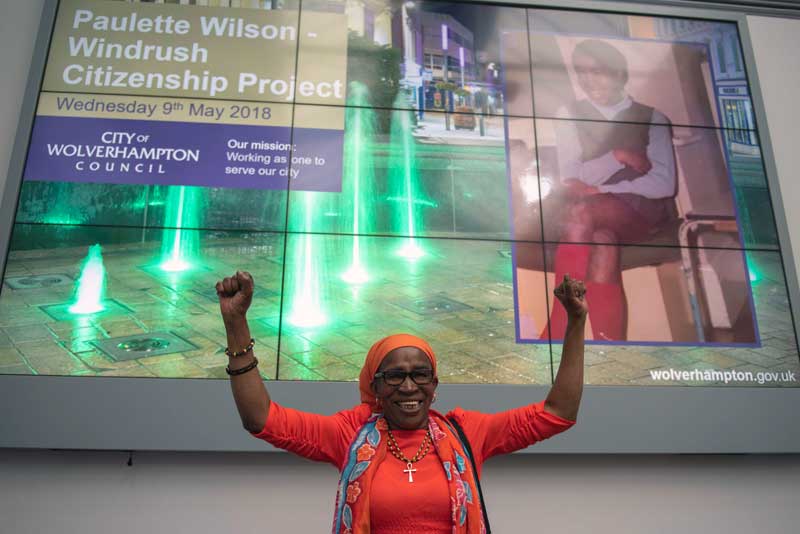 IMIX worked with JCWI, Runnymede Trust, RMC and Praxis Community Projects to work out how we could make a difference to members of the Windrush generation. We wanted to secure their status as British citizens, while shining a light on the pernicious and harmful effects of the hostile environment and its impact on other people who choose to make the UK their home.

The members of the Windrush generation were the real heroes of this campaign and their stories unlocked the support of the entire UK media. We had 77 front page stories over the course of the scandal and 20 per cent of the population said they’d read about the scandal. The media storm led to people from the Windrush generation receiving an apology from the government and a process to confirm their status, transforming hundreds of people’s lives.

Our hard work was recognised at the PR Week Awards 2018 as Best Cause-Led Campaign alongside our partners where we were highly commended. 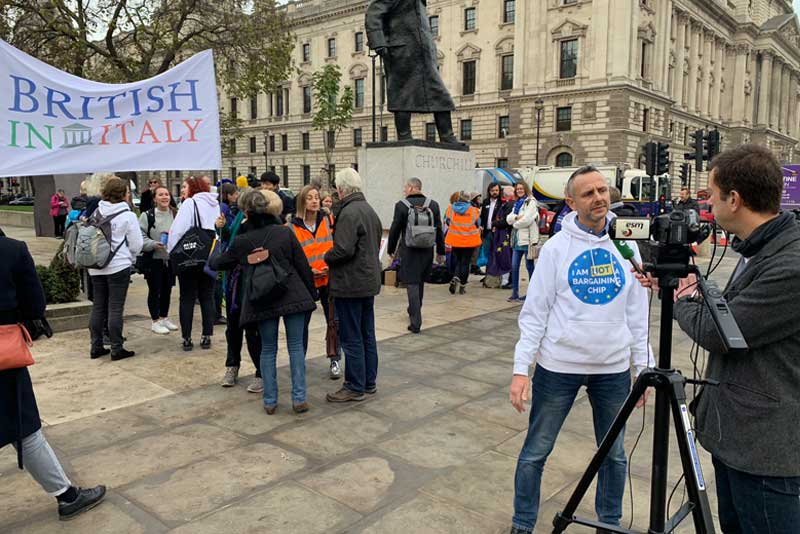 IMIX has worked with more than 40 organisations that support EU citizens to raise awareness for the EU settlement scheme, the new immigration status for EU citizens in the UK.

We produced and published a short, animated video to inform EU citizens about the application process in January 2019 when the scheme opened for a public test phase. The video was widely used and shared by our partner organisations and citizens’ rights campaigners.

Our main goal is to communicate the EU Settlement Scheme to vulnerable groups who are lacking the information and support they need to secure their right to stay in the UK after Brexit. We are proud to support charities who work with those groups in their communications and media activities. We have been successful in bringing marginalised voices from the Roma community, victims of domestic violence and elderly people into the media to highlight how Brexit has affected their daily lives.

We secured extensive multi-media coverage on the scheme with Sky News, Channel 4, BBC, Metro, Huffington Post, The Economist, FT and The Guardian.

IMIX is working to coordinate a strategic media response to the recent spontaneous arrivals across the Channel. We are providing ongoing support to local refugee support groups in Kent who have received intense media interest after a spate of attempted crossings. Liaising closely with the local organisations we have run training courses on speaking to the media and offer regular coaching and support on this pressing issue. We are committed to ensuring that the human side of this story is told in the national press.

Learn how to be part of changing the conversation