‘Being forced to embark on a journey so dangerous is incredibly frightening.’ 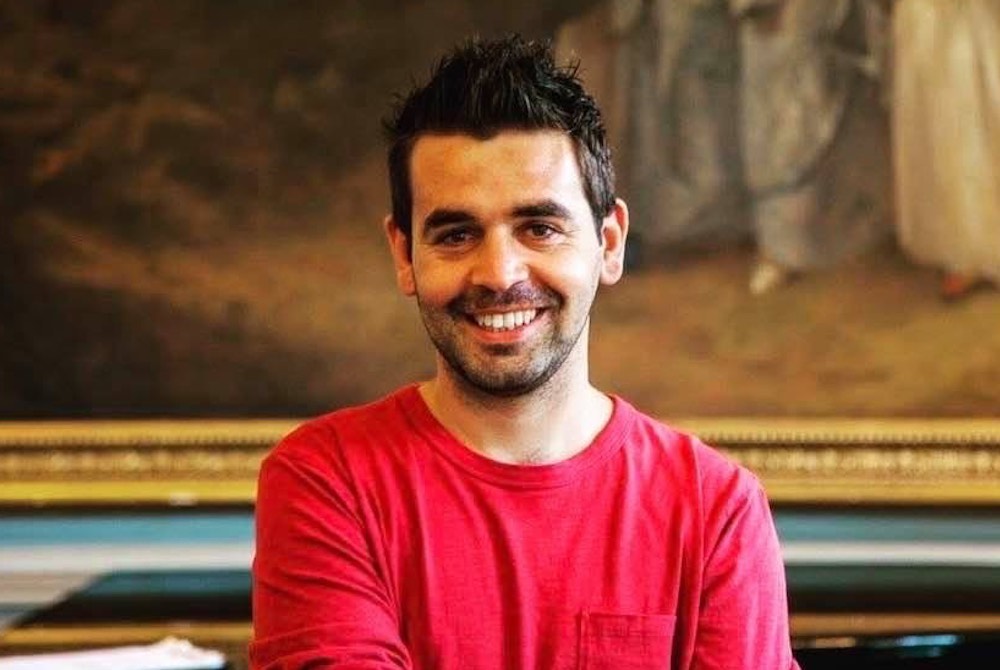 Ahmad al-Rashid shares his extraordinary story of fleeing conflict twice, surviving a hugely dangerous journey across Europe and his determination to get his family to safety.

I was forced to flee not once, but twice. I first left the war in Syria to Iraqi Kurdistan in 2013 in the hope of staying close to home. After the Islamic State took over that part of Iraq in 2014, I had to flee again; this time to Turkey, then on a boat to Greece, from Greece to France and finally to the UK. During one of several attempts to make it to the UK in the back of a lorry from France I almost suffocated. I felt like I was only minutes away from dying when somebody opened the door and we could finally breathe again. Despite this terrifying experience, I never lost hope during my journey.

There were two reasons why I was determined to come to the UK: language and the hope of being reunited with my family. When I fled to Turkey, I couldn’t get my pregnant wife and my older daughter who were living under constant bombing and shelling out of Aleppo. Some of my friends who had made it to Europe had been waiting for up to two years to be reunited with their families and I heard that the process was quicker in the UK.

What kept me going throughout my journey was the instinct to survive, but also the hope for a life in safety for my family. I filmed parts of my journey, originally just for my two daughters. I wanted them to understand that I made the journey for them, so they could live in safety and have a future. The video material ended up being published as a BBC documentary called Exodus: Our Journey to Europe. 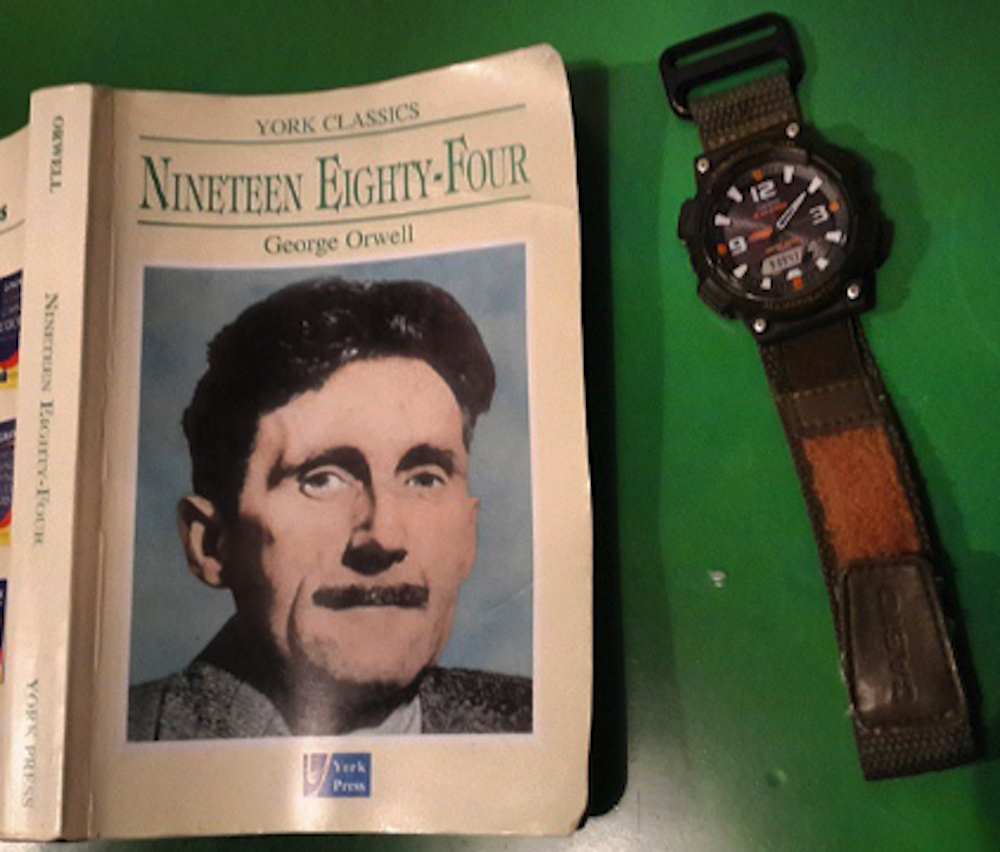 I could barely take anything with me when I left Syria, but one item I kept with me was a copy of George Orwell’s novel 1984. The book describes what my country has been through – dictatorship, oppression, and big brother aka the security services watching you at all times. When I crossed the Mediterranean Sea in a dinghy from Turkey to Greece, I wrapped the book in plastic to protect it from water. It now sits with my other novels on a bookshelf in my house here in England.

The watch was a very important and useful tool throughout my journey. Time and fear were my worst enemies. I always wanted to make it to safety as soon as possible so I could get my family out of Aleppo.

One thing I struggle with since being in the UK is speaking from a place of safety when so many of my people are still being bombed, tortured and killed every day. Being forced to flee and embark on a journey so dangerous is incredibly frightening. Nobody makes that decision easily. With so few legal routes to safety, refugees are forced to rely on criminal smugglers who make money out of misery. Your life is in their hands, yet you can never trust them.

When I finally arrived in the UK, I had one major advantage: After studying English literature in Syria I was fluent in English. But most refugees struggle with the language when they arrive here. People have to navigate a complicated system. How do you apply for a national insurance number, a bank account, how do you find a place to live?

I immediately claimed asylum and was sent to Middlesbrough. After about three months, I received my refugee status and moved to London in the hope of continuing my education and finding work. I had no money so I first lived with an English family who hosted me through an organisation called Refugees at Home. I ended up getting a scholarship to do my masters at the School of Oriental and African Studies (SOAS) and started working towards the end of my studies.

Studying in the UK was an eye-opening experience that truly transformed me. I grew up in an education system where we were spoon fed information that we had to learn by heart. Studying somewhere where critical thinking was encouraged was life changing. I’m a different person now. I’m Kurdish, I’m Syrian and I have embraced the UK as a country of opportunity for myself and my children. My daughters were two years and five months old when they arrived in the UK. They are more British than Syrian. I want them to understand that they have a very privileged life here and that they should never take anything for granted. My wife and I try our best to teach them about their roots.

Even though I know now how dangerous the journey is, I would do it again. To people who think the UK is an easy country to come to, I’d say that there’s nothing easy about coming to Britain or living here. Living off £37.75 a week as an asylum seeker is extremely challenging. And even when you have your refugee status, it’s difficult to build a life here in the UK. It’s a very competitive environment, you need to work hard and find ways to educate yourself in order to have opportunities.

One journey I want to make in the future is the one back home. If there’s safety for me and my family in Syria I would love to go back. I have hope. I don’t give in to despair, it will only affect my mental health. No conflict lasts forever. Look at Germany now and the level of destruction after World War II. If Germany can do it, Syria can too.