Calming the storm: How to talk about the Channel crossings 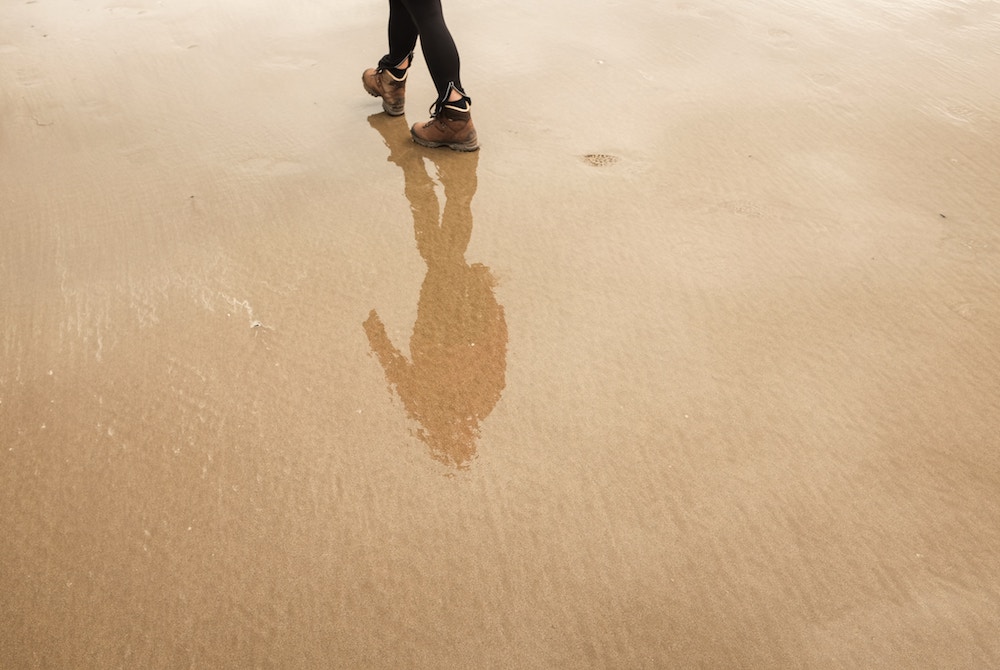 Drifting in and out of the news since last November have been the headlines of people attempting to travel across the Channel from France to the UK in small boats and dinghies. Now it’s dominating headlines again. These spontaneous arrivals mainly along the Kent coastline have provoked much political and media interest. Anger ensued from many when Boris Johnson brashly remarked: ‘We will send them back’. The branding of these people immediately as illegal and unwanted is troubling, when the reality is we know very little about those arriving in this precarious way.

Grainy, grey photos of fragile-looking boats on the Channel and blurred-out faces alongside inflammatory headlines fail to tell this story in its entirety. A singular narrative is being told – and it is our responsibility to try to tell a different story.

But how do we talk about these issues without sounding reactionary, angry or even legalistic? In a confused political landscape where many have questions they are afraid of asking; where misconceptions and untruths abound, can we create a better narrative?

The call to compassion

Speaking to people’s values is a way to rise above a tit-for-tat type debate. When the story first hit the headlines in a major way, the Church of England drew upon the Christmas season of ‘good will’ calling people to respond compassionately. Quoted in a lead story in The Guardian, the Right Rev Trevor Willmott, the then bishop of Dover said: ‘It is crucial that we all remember that we are dealing with human beings here… let’s not forget so soon that every person is precious.’

A powerful, well-timed reflection: it takes a divisive issue and expresses it in a way that is unifying and hard to disagree with. Values-based messaging works best when reminding people of what connects, rather than separates us. We are seeking to prompt and call out values that our audience already holds. Words like hospitality, welcome, human, compassion and decency will have resonance for many; and are a good place to start when talking about these issues.

Harness the power of the story

If you can personalise and humanise your argument, you should. If you can use an example of a real person who you’ve met or worked with to help illustrate your point, then do. While facts and figures can be disputed, someone’s personal story is harder to disagree with.

Many people watching and reading the news will probably have very little understanding about why people may choose to get in a tiny boat and make an extremely perilous journey across the channel to the UK. It can look like total madness – and certainly is often portrayed that way. We shouldn’t patronise the audience but educate, inform and expand their knowledge particularly to those who may be sympathetic to the story but perhaps confused by it.

There isn’t a much better way to do this than to hear the stories of those making these journeys – and if it can’t be first-hand, we need to tell them as truthfully and authentically as we possibly can. Hearing the story of a real person who is trying to reach their mother, father, brother or aunt in Britain is much more powerful than an abstract statement that one of the main pull factors is family. One has emotional punch – the other doesn’t.

Mark Townsend’s story last weekend of a refugee who arrived in a dinghy on Christmas Day now taking her first flying lesson perfectly highlighted the hopes, dreams and fears of an individual. Humanising, empowering and hopeful; there isn’t a much better way to change the narrative than to draw out stories like this.

When talking about this issue either publicly or even just down the pub with our friends, the conversation can swerve in a way which might make us feel uncomfortable or move beyond the realms of our own knowledge. Press interviewers will particularly want to appear sharp and interrogative. Journalists see part of their job as asking the questions that their audience wants the answers to.

Beth Gardiner-Smith, CEO of Safe Passage, held her nerve when pressed on BBC Radio Ulster about the Channel crossings. Despite facing some tough questions, she clearly explained the issues – and significantly repeated her key message three times: that we could be doing a lot more to provide safe and legal means by which refugees can seek asylum in the UK. Beth came across as both calm and knowledgeable; an extremely important tactic in a debate which often fuels anger and aggression. She didn’t get drawn down a line of questioning that would have taken her off message.

It’s no easy feat, when under pressure, to move the conversation onto the positive; to guide your answers towards your message explaining the issue, why it matters, and what we should be doing about it. Knowing our key messages, practicing them over and over again, and getting clued up on current campaigns will give us confidence when speaking out on this subject.

Keeping our comms on this topic constructive and effective is never going to be easy, but it’s not impossible: if we want this conversation and indeed policy to improve and progress, it’s essential. 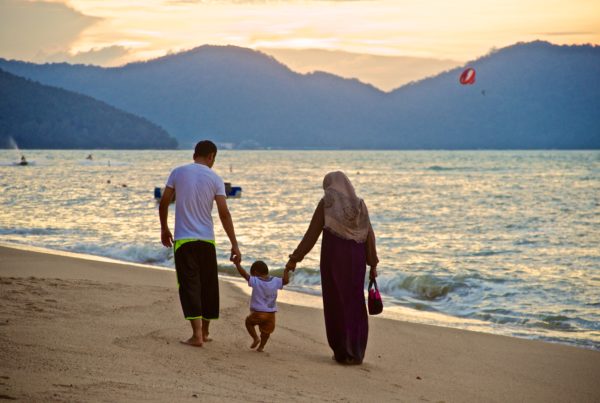 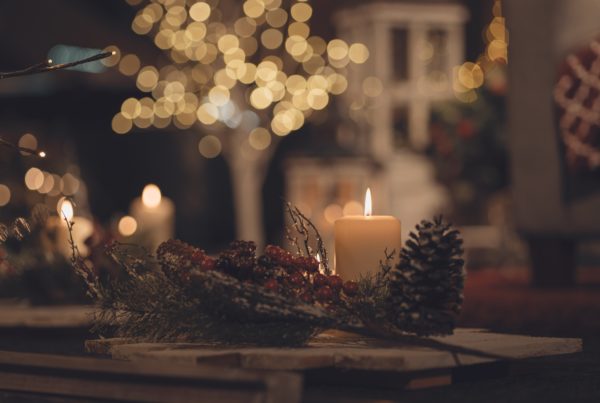 6 Christmas fundraisers you can support to help refugees 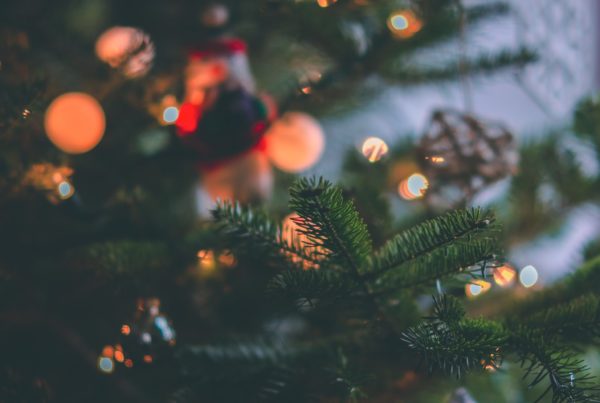