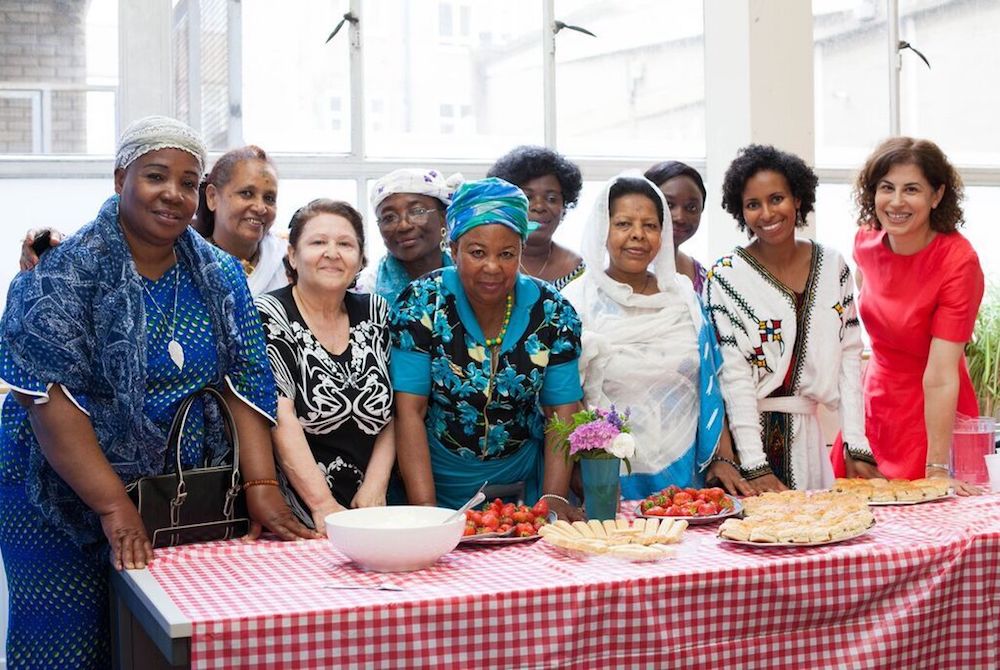 In 1995 I came to the UK from Ethiopia with my younger brother. I couldn’t speak English so the first couple of years at school were challenging. This challenge was compounded by racism in the playground, where I was repeatedly told to ‘go back home’. It was only in the context of whiteness that I became aware of my blackness and conscious of the underlying racial assumptions that were being made about me and other black people and migrants like me. This awareness made me want to change how society saw me and motivated me to learn about black people in the UK. In the history books, I found an Ethiopian prince, Alemayehu, buried in Windsor Castle, and a suffragette, Princess Sophia Duleep Singh, whose grandmother was Ethiopian.

I became involved in social activism and led on various projects that educated school children and adults on the history of black people in the UK. I organised workshops, exhibitions, talks and conferences about black people in British history. I believe if it becomes common knowledge that migration is not a new phenomenon but has existed in the UK for a long time, and that black people have been part of the history of the UK, then the narrative around migration and racism will change.

I started working at Women for Refugee Women ten years ago. It was then that I started really looking into gender oppression. Working with an inspirational feminist like Natasha Walter, the director, has been transformational. It made me seek out other feminists, and in particular black feminists, whose narrative really touched and inspired me and gave me the structures to articulate my experience, and ways of overcoming the challenges I faced.

I work closely with hundreds of refugee women in the UK on a weekly basis. I have been a close witness to how the intersection of race, migration and gender play a role in their everyday struggles. Many of the women I work with have fled rape and sexual violence in their countries of origin. When they seek safety and sanctuary in the UK, many are not believed and are refused asylum. All support is then taken away from them including housing and any financial means. Many women are left homeless and hungry and become vulnerable to further sexual abuse in the UK. Our latest report shows how women who are in this situation of destitution are struggling to survive each day.

I started the intersectional feminism classes at our drop-in on Mondays because I wanted to share the tools with asylum-seeking women of how race, migration and gender intersect in their oppression, so that they can unpack their experiences, just like I had to. No matter how hard life for these women is, they are always hopeful for a better future. Their resilience and ability to endure and thrive is very inspiring. Working with asylum-seeking women across the UK, we have launched a campaign called #SistersNotStrangers.

What is so exciting is that this campaign is truly led by those who are experiencing the harsh realities of the asylum system in the UK. This International Women’s Day, refugee and asylum-seeking women in ten cities are organising singing actions, and are inviting us to sing with them, to amplify their voices and their demands for a just and humane asylum process. 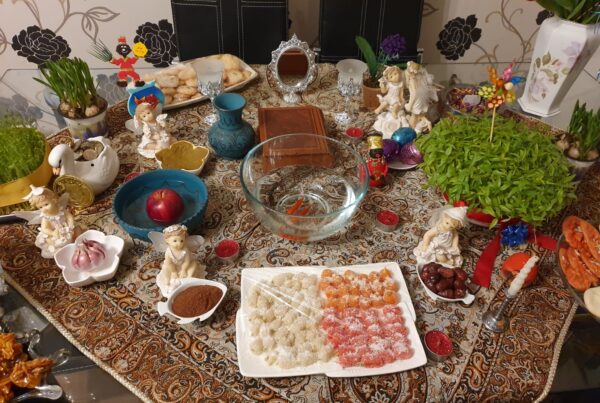 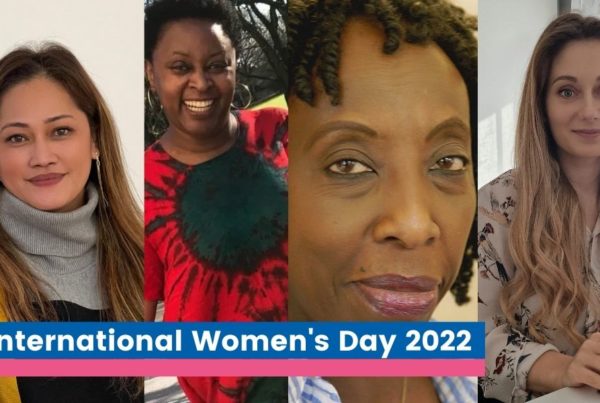 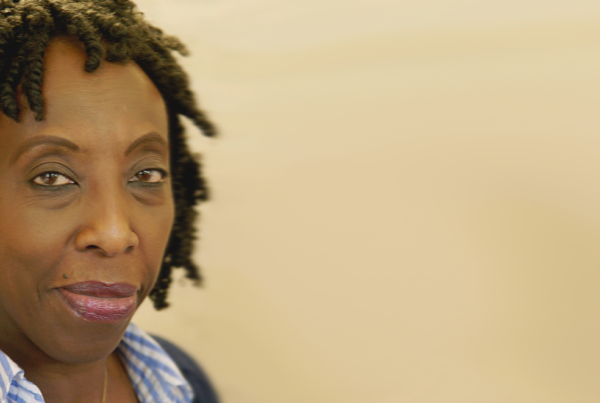