‘It is so important to tell your own story’ 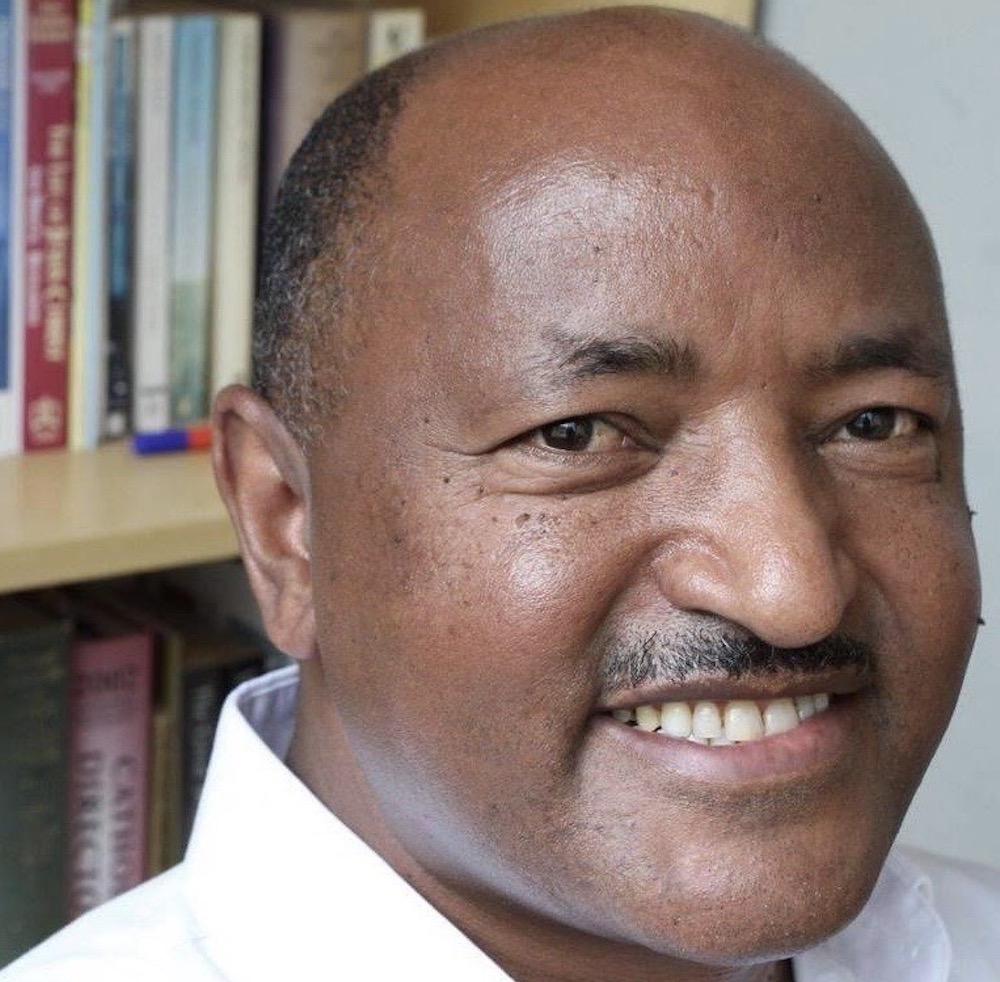 Bekele Woyecha fled Ethiopia’s dictatorship and moved to the UK where he started community organising and campaigning for asylum seekers’ rights. He is now Director of UK Welcomes Refugees where he uses his lived experiences to welcome refugees.

I came from Ethiopia and arrived in the UK in 2006. I came to seek asylum; it was the best way to get out of the bad dictatorship back home. It took me a while to get my indefinite leave to remain and during that time I went through the good and the bad of the immigration system.

It was not easy, I had some of the most challenging times of my entire life in those years.

I had to leave my wife and one-year-old child at home when I left. It was a risk, but that is part of fleeing. We only got reunited after eight years and my son was already nine. That was the biggest challenge.

I have experienced a lot. At one stage, I was not allowed to work, and it became really hard to support myself. I was also detained in 2006. But I was always hopeful, and thanks to the support of some amazing people who stepped in, I was able to keep going. In this world we have so many generous people, we should always remember that.

At the time I was stuck in the immigration system. There was a time when I didn’t really have a place to stay, I was sleeping on a friend’s couch. However, I was full of energy and always finding ways to educate myself and study. In 2008, I took the Citizens UK national training and that is how I started community organising and campaigning for my rights. In 2009, I was the Human Rights Defender Fellow of University of Nottingham’s Human Rights Law Centre, where I studied International Human Rights Law.

When I finally got my leave to remain in 2010 things started to change and get better. All the stuff that had happened was forgotten. I started to move on, to rebuild my life. To make a start. I used to live in Cardiff, but then moved to London and got a job. Soon after, Citizens UK which I had campaigned for, asked me if I was keen to work for them. I accepted and have been working with them ever since then, for about nine years.

After 13 years, I also went back to Ethiopia and it was very emotional. My home country was going through a lot of changes and I thought they needed my support there during the transition. It was a test for myself to see how I could bring about change. So, I was part of The Ethiopian Institute of Leadership, Communication and Organisation that organised conferences and panel discussions in Addis Ababa, Ethiopia when the World Press Freedom events took place in May 2019. Thanks to that I also met the Prime Minister of Ethiopia which was an amazing experience. I felt really lucky. 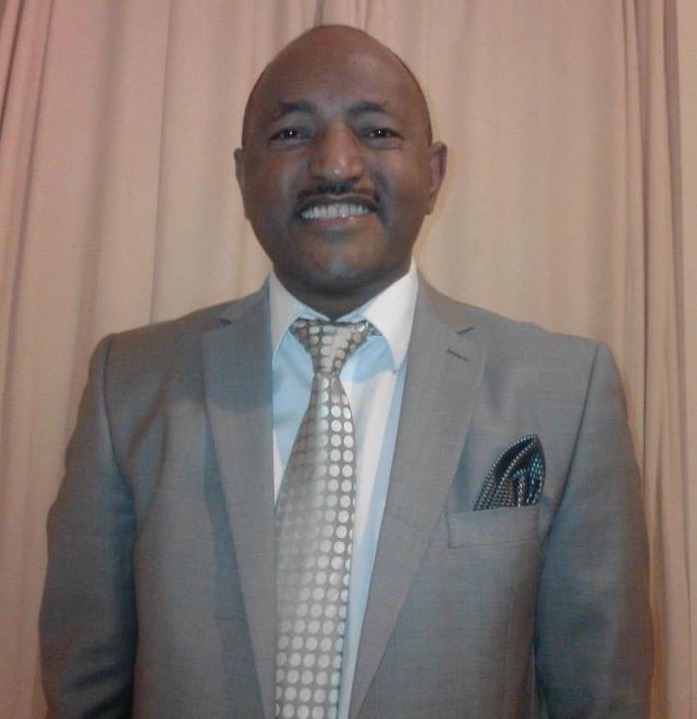 I have my own blog where I post about episodes of my life, poetry and articles on international affairs and human rights. During my entire journey I was writing very often. Writing is part of me. I have been doing it since when I was really young. I am also a social media enthusiast because writing is not enough, it has to be shared as well. Knowledge and experience have to be shared. I wrote a poem, Going for the unknown,  about the day I left my country. I remember that day very vividly.

The only item I remember bringing and still have with me is my prayer book in Amharic. As an orthodox Christian, praying is part of my life. I wanted to bring a small, easy prayer book. It was my wife who gave it to me. 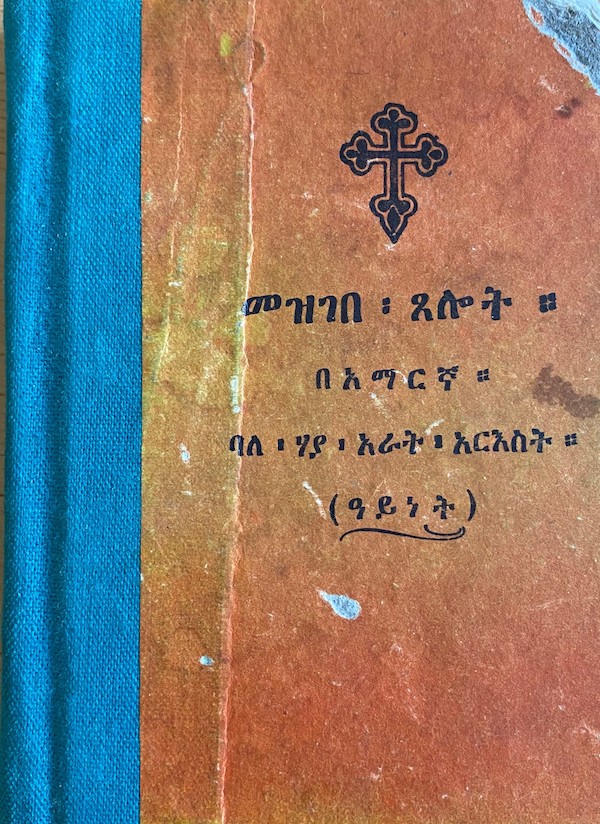 The past few years I have been thinking about new projects and ideas to change the narrative around migration. I want to give a platform to people with lived experiences so that they can express themselves. I am excited about my new organisation UK Welcomes Refugees and what it is planning to do.

As I have been taking risks in my life, so many other people have been through the same. But beyond being risks takers, people who decide to move often have a wisdom and an expertise in themselves. That’s how I see it. However, these people may lose some of their confidence as they adjust to their new lives and when they are stuck in the immigration system for long time. With my new role I want to see refugees being actively engaged in public life. It’s so important to tell your own story, to be in control of what you are saying and share your experiences so that others are inspired to act.