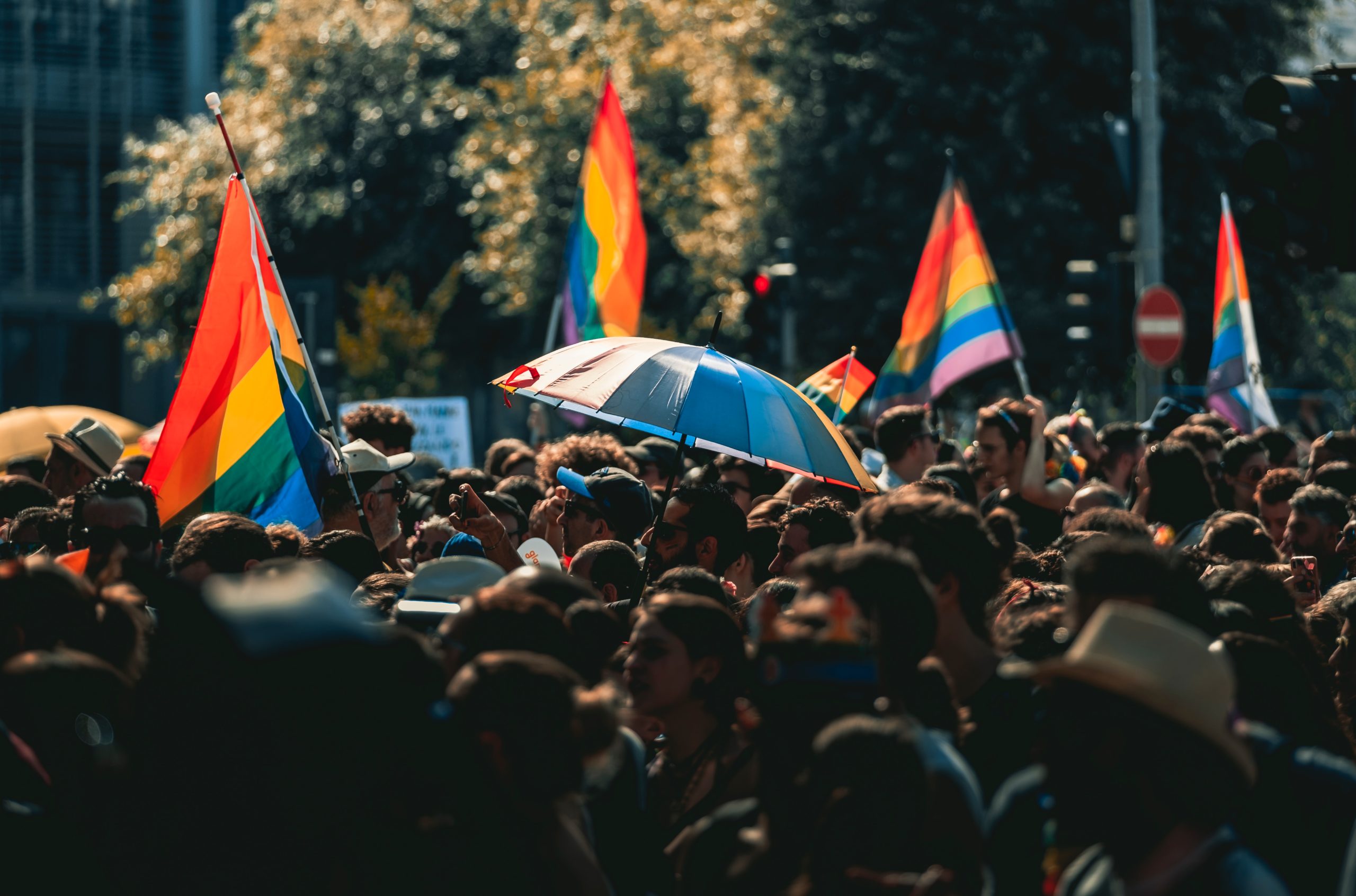 Queer migration is nothing new

Queer migration is nothing new. It has always been a cultural and historical norm within varying lesbian, gay, bisexual, and transgender communities around the world, and has been an essential part of the ‘queer experience’ for centuries, particularly in Western society. Depicted countlessly in popular culture, in songs like Bronksi Beat’s ‘Smalltown Boy,’ the ritual of ‘queer migration,’ in the West, is often the result of a multitude of oppressions that exist in the local communities, hometowns, or countries, of the individuals in question.

For example, the idea that dissatisfied and marginalised ‘small-town queers’ escape to the bright lights of the big city has been a prominent factor of gay urban life, as much of the cosmopolitan queer economy is based around this type of free movement. Historically, these LGBT people are fleeing oppressive cultural standards, persecution and social ostracisation, which often leads them to feel alienated from their local community, including their own family. A longing for acceptance, being able to be oneself and the desire to meet like-minds is what drives them to migrate, whether it is to a bigger, queer-friendly city, or a more accepting country altogether.

Give, or take, the last fifty years, the privilege of ‘free movement’ has only been afforded to queer individuals who reside, mostly, in the Global North, while those in varying parts of the world (like Africa and Asia, for instance) have had to endure a lot longer in the same, if not worse, perilous communities their Western counterparts have had the luxury to flee. For the wider global queer community, their need to escape is often met with many obstacles, including legal restrictions, homophobic immigration policies, cultural barriers, and racial and anti-LGBT discrimination once they arrive in a new country.

Many of the lesbian, gay, bisexual, and transgender individuals that often seek asylum or migrate to the West face exceedingly harsh penalties for simply being LGBT in their own countries. For example, in Uganda where same-sex relationships are against the law and punishable with a lifetime prison sentence, people risk violence and extrajudicial, and vigilante-style, deaths. In Iran, where homosexuality is legally punishable by death, and gays are targeted, an ‘honour killing’ of a gay man by family members has recently hit headlines. In Chechnya, authorities have taken it upon themselves to ‘purge’ the country of queer people, where a government-aided violent campaign to kidnap, interrogate and expose homosexuals has been underway since 2017. In Jamaica, colonial-era ‘anti-buggery’ laws fuel hate and violence towards gays in wider society. Meanwhile the Taliban continue to threaten the lives of LGBT people in Afghanistan.

And so, it goes on and on, country after country. In fact, these are a mere fraction of the innumerate atrocities being committed against LGBT people around the globe, from Addis Ababa to Zhengzhou. According to the International Lesbian, Gay, Bisexual, Trans, and Intersex Association (ILGA), there are 69 countries where homosexuality is still illegal, and they include roughly 70% of the Commonwealth countries associated with the British Crown. Though arguments can be made on whether it is either religion, colonialism, cultural norms associated with gender and/or an overarching anti-Western ideology that are partly to blame for the hostility towards homosexuals, it’s best to save that discussion for another time. Regardless of the reason, however, the reality is that a lot of these people are living under some of the most extreme and dangerous circumstances, and they need the help of the international community and – more importantly – they need to reach safety.

Seeking sanctuary in the UK

There are only a handful of countries that accept being LGBT as a solid reason to claim asylum, the United Kingdom being one of them – though that is not to say that the process is not without its difficulties. The asylum system in this country is a strenuous affair for most people, regardless of their sexual orientation or gender identity, but in the case of LGBT refugees who are seeking secure protection from the British state, the cards are often stacked against them. For example, there have been vast reports about the procedures queer people are put through when they claim asylum, including humiliating ‘tests’ to see if they are, in fact, homosexual, with ‘flamboyancy’ in gay men being used as credible way to discern their sexuality, in some cases. It has been said that there is a ‘culture of disbelief’ in the system when it comes to LGBT asylum seekers, as 4 in 10 claimants say that their cases are outright rejected on the basis that they cannot ‘prove’ that they are lesbian, gay, bisexual or transgender, or that their life was in danger before they fled. Going by these standards, I wonder how a single heterosexual who has never been married or had children, prove that he/she is, in fact, heterosexual.

Queer asylum seekers are often placed in detention centres, hotels, and other dispersal accommodation when they arrive, where they often face increased homophobia and abuse – fearing for their lives and safety, in some instances. In Wales, 92% of LGBT asylum seekers say they do not feel comfortable disclosing their sexual orientation during housing applications, for fear of harassment and discrimination. Notwithstanding the racist and cruel policies within it, the new Nationality and Borders Bill has its own separate implications for LGBT asylum seekers. Under Clause 31, for example, the ‘standard of proof’ has now been raised and queer people seeking asylum have to show ‘characteristics’ that determine their queerness, and whether or not they really are in danger and should be granted asylum. This, of course, is incredibly problematic as it implies that being LGBT is an ‘act,’ confirmed only by a certain kind of demeanour. It is not only offensive and emotionally damaging in the long term for claimants, but it is also very oppressive in itself.

Safety is a human right

It is an unfortunate reality that fleeing oppressive regimes, persecution, and violence in one’s own country does not necessarily result in welcoming arms from a host country, but if the United Kingdom claims to be as tolerant a society as it is, it will fare well to treat those seeking sanctuary with the dignity and respect they so long for as they arrive on our shores. Beyond legal protection, queer refugees need the support of the wider British community as allies. They also need the support of their British LGBT brethren. It is easy to forget that not long ago, in this very country, similar atrocities were being committed against LGBT people. And the LGBT community would do well to remember that it was free migration (internal or otherwise) that often gave them a relief from the abusive toll of their local communities and allowed them to connect with like-minded others and took them to places where they were able to fully express themselves.

LGBT asylum seekers and refugees are hoping for the exact same. To live safe and humane lives. Ones in which they feel protected and secure, where they have the right to express themselves however they wish and love whoever they want. As LGBT History Month concludes, it is important to remember that (both internal and international) migration has been a vital part of the queer narrative for centuries (may it long continue), and that every individual has the right to leave circumstances that threaten their lives and move to places where they can live in safety without fear of being persecuted for the alleged ‘crime’ of simply being oneself.

If you’d like to learn more about LGBT asylum, or would like to support queer refugees, please visit: RainbowMigration.com