Refugee Week Ambassador Ali Ghaderi: ‘Everything I went through made me want to fight for my life.’

“I remember when the new bill was going to get passed through the House of Commons. I was saying to people  ‘I’m not going to be scared of what’s going on, I’m going to fight.’” 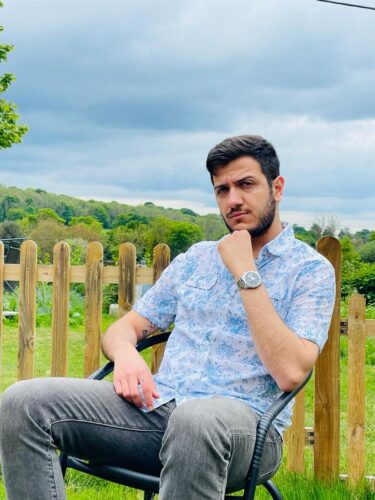 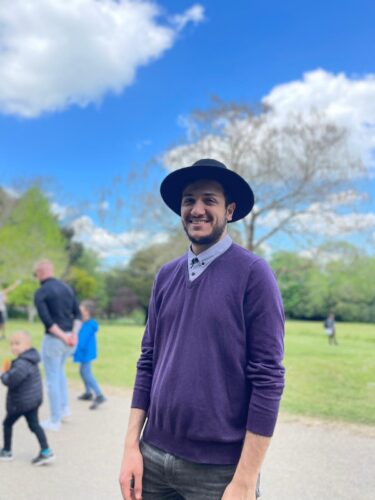 Ali Ghaderi is an activist rising star in the world of theatre who arrived in the UK as a child refugee. He was also one of our Refugee Week ambassadors, where he was featured in the Metro and on BBC Breakfast, among others.

He tells us about his long journey from Iran to the UK, and how his experiences made him want to fight for a better world.

I’m originally from the south of Iran. We lived in one of the hottest areas in the whole world; it sometimes gets up to 50 or so degrees Celsius. But there would be a cool breeze. I find the summers in London more uncomfortable though because the wind here is warm!

I had to leave Iran because my life was at risk. I went to Turkey. Then from there I went to Greece where I stayed a while, then came to the UK.

It was a very long journey, and it took me a long time. But I think the hope for having a better life and somewhere safe to live is what drove me. I think the main thing was the hope for safety.

I didn’t have much because I just had to leave Iran without notice.  But one of the few things I had with me is a ring from my best friend.

It’s a promise to each other to show that we are friends. And I have had that ring with me this whole time. I looked after it even more than myself on my journey. 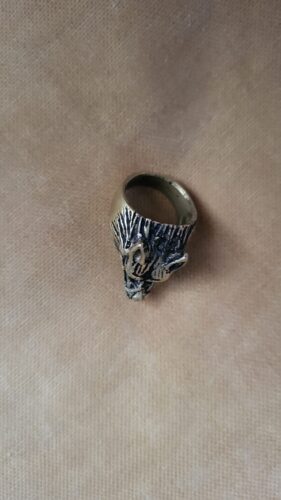 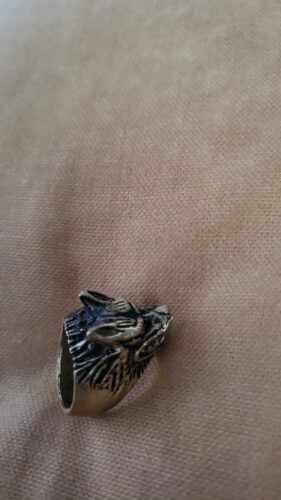 While in Greece, I discovered my love for languages…and helping people.

And Greece is full of refugees for from different countries. And when I was there, I worked with charities to help translate. For instance, helping lawyers and social workers with immigration cases, or help give cleaning products and other essential things to people.

I was able to help because I love learning languages; I can speak like six or seven, and I picked up a lot of these while volunteering in Greece.

Volunteering and my languages really helped with creating a sense of connection.

For example, when you see someone from a different country, and you start talking with them, in their own language, it feels like you’re building trust between the both of you.

So that’s how I realised how much I liked helping people – the feeling of connecting with others is very nice. I like that feeling.

When you get to the UK, getting through the hostile environment is a whole other journey.

Since I got here, the struggle to settle here is another journey.

You have to remake your life here from zero. And even when I got my status, it was another journey with accommodation, your finances, health, education, so many different things to sort out. And there is not much support here.

Even British people are struggling to pay for rent and bills at the moment. So how do you expect someone just got his or her status to pay for the rent and bills, which are so expensive, or even taxes?

Because our asylum system is flawed and there are so many misunderstandings in the public about what it is like to be a refugee here, that is why I want to raise awareness.

For example, when some people think of refugees being housed in hotels, they think of it like a free holiday with a free buffet. And it’s not like that at all. Even if the accommodation itself is nice, the food is often terrible, you are isolated from the rest of society, and you are not allowed to work so how do you have money to go out?

It’s very difficult. So I want to raise awareness of these misconceptions.

And lots of people think refugees are bad. But if you go outside in the streets, so many shops, pharmacies, takeaways are owned by migrants. And during the pandemic people were clapping for the NHS. The NHS is full people of people who have a migrant or refugee background. But how will people think about those things when the news is full of terrible things about refugees?

I didn’t want these barriers in the asylum system to stop me from my dream – to be a TV actor.

I work for Our Second Home as a movement worker and for Compass Collective as an actor and facilitator; I run workshops and direct groups. But my dream is to be a TV actor.

Until I got my status, I have not been allowed to work. So that has been a huge barrier. And I didn’t want barriers to stop me from doing what I love.

I think because of everything I went through, it has made me into someone who wants to fight more for his life and wants to reach his dreams.

Ali Ghaderi was an ambassador for Refugee Week 2022 and he has started his own organisation, Babylon Project, aimed at creating safe spaces for creativity and community for migrants and refugees.

Please get in touch with him if you would like to help his organisation in any way as he needs your support. 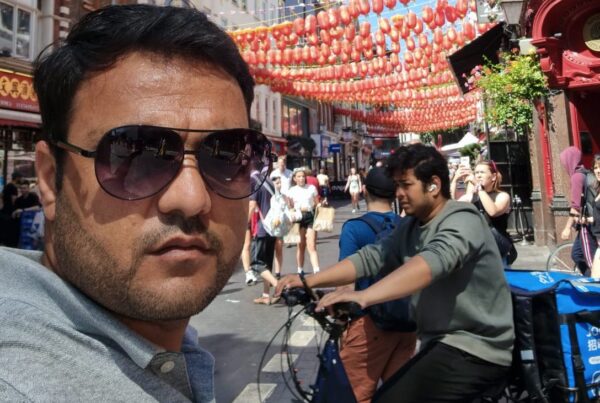 ‘I was on the last flight out of Kabul’ : life in the UK one year after the Fall of Kabul

IMIX 🧡 · 22 minutes ago
@IMIX_UK
‘We feel like we are being kept prisoner here.’

IMIX 🧡 · 1 hour ago
@IMIX_UK
‘It is very important for me to keep my culture and celebrate it as my grandparents did before.'

IMIX 🧡 · 17 hours ago
@IMIX_UK
A must watch video from journalist and women’s rights activist, Zahra.

https://t.co/qu3vlpx5pF
View on Twitter
Refugee Council 🧡@refugeecouncil
🧵Last year, Zahra’s plans had to change dramatically when the Taliban took control of the country. Watch the video of Zahra's escape from the Taliban:
https://t.co/HJCPoBThjT
1
2