It’s important the public gets to hear directly from Afghan people who’ve recently been evacuated to the UK. Here’s why and how you can best safeguard them during media interviews. 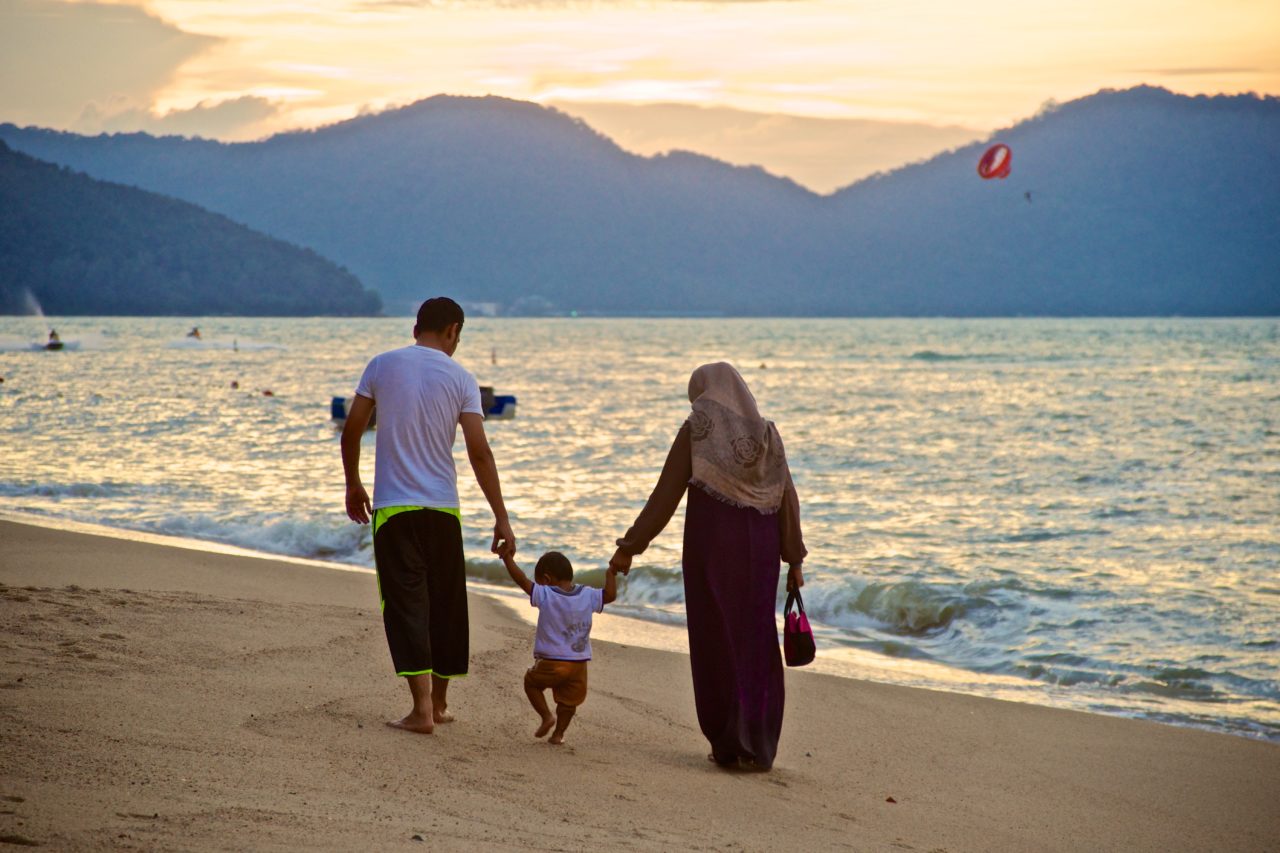 ‘Is it possible to speak to an Afghan family?’

It’s an innocent enough question. Millions of Brits watched the desperate struggle to escape Kabul  live on TV and read the daily headlines about the evacuation of thousands of Afghan people employed by British forces.

The also government pledged to resettle Afghan female activists and others at particular risk from the Taliban.

Then, suddenly, the coverage stopped. Journalists from national news presenters to local reporters alike were keen to find out what happened next. What does the UK look like through the eyes of ‘the newly arrived Afghan family’?

Of course, anyone who has been involved in the incredible effort to help resettle these families knows how demanding media requests actually are. When pregnant women need doctors, children need schools and everyone needs homes, speaking to the media can seem like the bottom of the priority list.

There is also the risk of it backfiring. What if someone who rightly feels frustrated by endless weeks of uncertainty says some unflattering things about the local area in the process? What if someone with little English agrees to be interviewed without realising that their picture could end up on the internet, and they put relatives at home in danger? What if just asking someone to relive their experience unleashes trauma? These are valid fears.

But the fact remains that the public knows that Afghan families have arrived in their towns. If they don’t learn about their new neighbours directly, people will draw their own conclusions from the latest lurid headlines, and the internet. It’s also impossible to stop the most hardened reporters from eventually coming across a refugee from Afghanistan and sharing what they have to say, however unvarnished that message is.

What you can do, however, is try to make sure these encounters happen as much on your own terms as possible. Most journalists want to share a positive story about an Afghan family settling into a new community. Here are some tips to make it a good experience for all.

If you do know a recent refugee who is keen to speak, you can protect them by running through safeguarding questions with them in advance, and then making any requests a condition of the interview.

If you don’t have your own safeguarding checklist, you can use the IMIX one here.

It can be helpful to have an interpreter in the room to make sure the interviewee is giving their informed consent. By taking this proactive approach, you can also do your own research into which journalist to approach. There are hundreds of reporters keen to interview recently arrived Afghan refugees, so you don’t need to settle for a reporter you don’t trust.

During the interview, you can choosing what information you share with the journalist. For example, if the interviewee doesn’t want to be identified, you could introduce them by their pseudonym. You can also insist on being in the interview when it takes, along with an interpreter if needed.

You can brief the journalist in advance on serious security risks, such as identifying relatives in Afghanistan or naming the hotel and thus making it a target for far-right groups. Most journalists won’t wilfully put their interviewees in danger, but they may just not consider some of the details that seem obvious to you.

With any interviewee, it’s helpful to discuss in advance what they want to get out of the interview ahead of time. You can then support them to think about ways to get their message across. For example, if they are asked how they feel about moving to the UK, they could reply ‘I’m really glad to be here, but I still fear for my family back home…’ and use that as a lever to highlight the need for the government to move on resettlement, or any other cause they feel passionately about.

If the interviewee wants to highlight a specific campaign, it’s worth making this a condition of the interview from the outset. Journalists understand that interviewees agree to talk for certain reasons, whether that’s promoting a film or raising money for cancer research, and it is perfectly OK to ask for something similar.

Some interviewees may want to talk about their current frustrations, such as being stuck in a hotel, or being fed bad food. If they do this directly to a journalist as a named individual it’s likely to backfire. Even if the readers of the newspaper sympathise, they will have made enemies of the hotel staff who they may need to depend on.

But there are other ways you can publicise poor treatment of Afghan refugees. For example, if food is an issue, you could ask a volunteer to take photos of it, and share those instead on an anonymous basis. Alternatively, you could approach a trusted journalist and arrange for an anonymous interview to take place. Or you could raise it privately with a local politician and ask them to air it publicly.

At IMIX, we’ve also found it incredibly valuable to work with former Afghan refugees who are now secure in their community, but can use their voice of experience to highlight many of the issues facing newly-arrived refugees today. 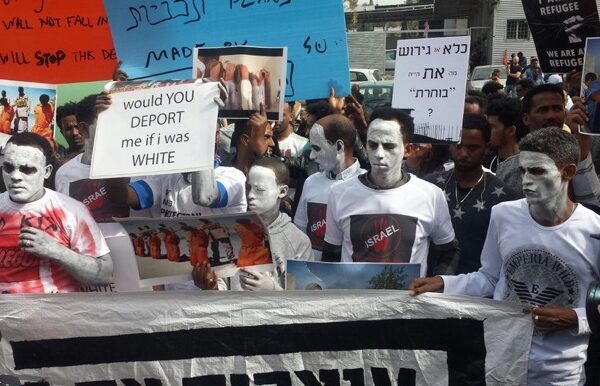 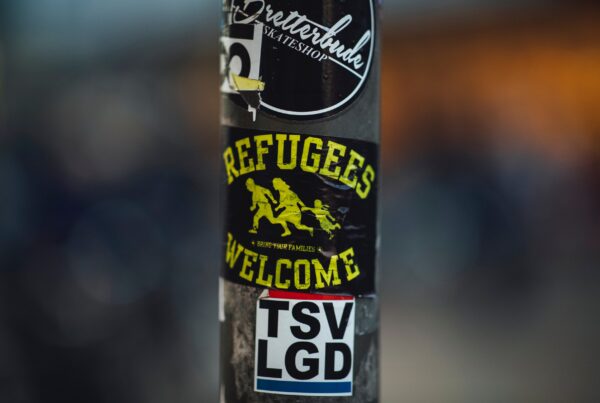 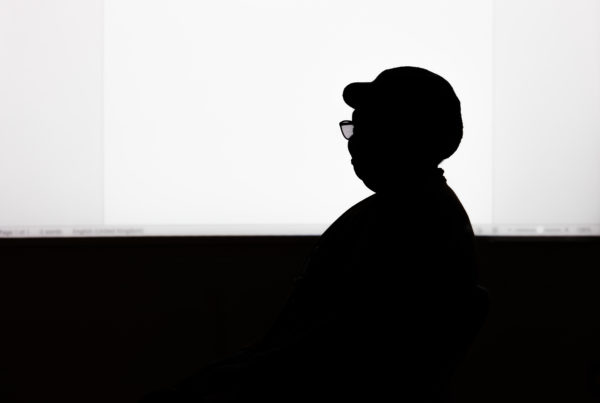