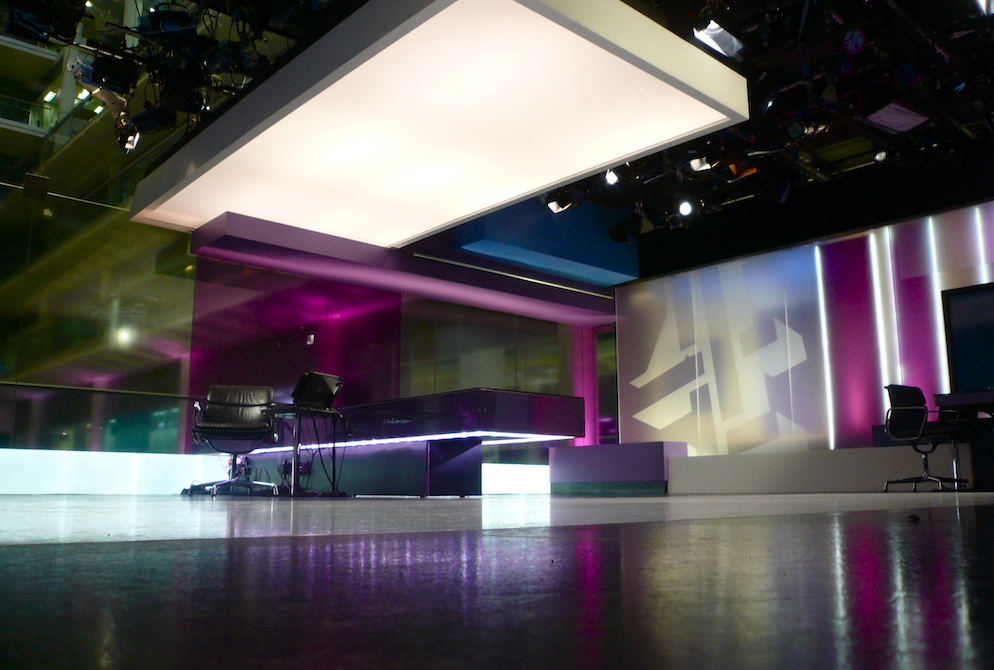 Just before the Covid-19 lockdown, IMIX took a group of experts by experience on a tour of the ITN studios with news editor Jonathan Wald. So we thought we’d do some swatting up on the news producers.

Founded in 1955, Independent Television News (ITN) is made up of two branches, ITN Productions and Broadcast News. ITN produces daily news programmes that are broadcast in the UK for ITV, Channel 4 and Channel 5. In recent years they have expanded to producing a wider range of content including sports coverage, advertising, and documentaries. In 2019 ITN Productions co-produced the BAFTA-winning documentary, For Sama, an intimate portrayal of a Waad al-Kateab’s experience of having a child in war-torn Aleppo for Channel 4.

From the very beginning ITN sought to differentiate itself from the BBC style of broadcasting, with more in-depth interviews, named ‘newscasters’ (as opposed to the nameless ‘newsreaders’ on BBC news) and by bringing the stories of ordinary people into the public eye. ITN news programmes popularised vox-pop interviews in which members of the public are interviewed, usually on the street, offering an insight into the views of ordinary people.

ITN’s programmes usually reach around 10 million viewers a day. After the BBC, ITN news programmes have the second highest audience reach in the UK: A third of all UK adults tune in to ITV news every day.

The audience demographic of ITN programmes varies, however their programmes mainly reach those aged 65 and over. Despite this, ITN programmes do appeal to a younger and fairly diverse audience. Channel 4 news in particular is seen to approach news broadcasting with a more human angle than other providers, covering a wide range of stories, often including the voices of those in marginalised communities.

The ongoing Covid-19 crisis has had a huge impact on the size and diversity of the audience watching ITN’s daily news programmes. For example, the third week in March saw a 20 per cent rise in viewers of ITV’s 6.30pm news programme compared to the average daily number. ITN’s other news programmes saw similar increases in audience size, and Channel 4 in particular saw a large rise in youth viewership. The number of 16-34 year olds watching Channel 4 news almost doubled. Channel 4’s research has shown that during the Covid-19 crisis, young people are turning towards TV as their main news source over social media and other news outlets. Channel 4’s head of advertising research and development Martin Greenbank suggested that: “Young viewers in particular are placing their trust in TV over any other source of information, finding comfort in programming at a time of crisis when they’re watching significantly more TV.” 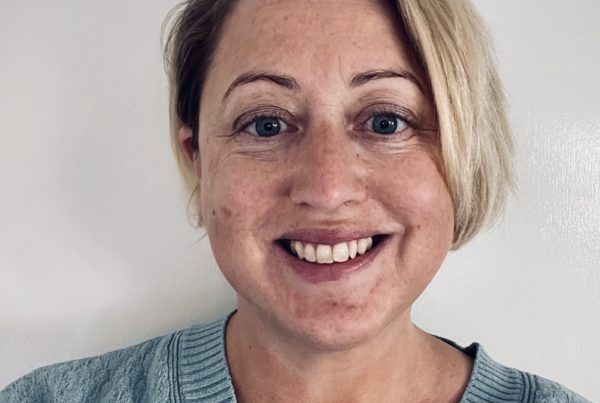