By IMIX03/12/2021December 9th, 2021IMD, IMD Ambassador
No Comments
Share
Tweet
Love2
Veronica came to the UK as a student to Cambridge University from Romania in 2018 and volunteers for The Young Europeans. She’s passionate about migrants’ rights and has done a lot of work within the Romanian community supporting people to apply for the EU Settlement Scheme. 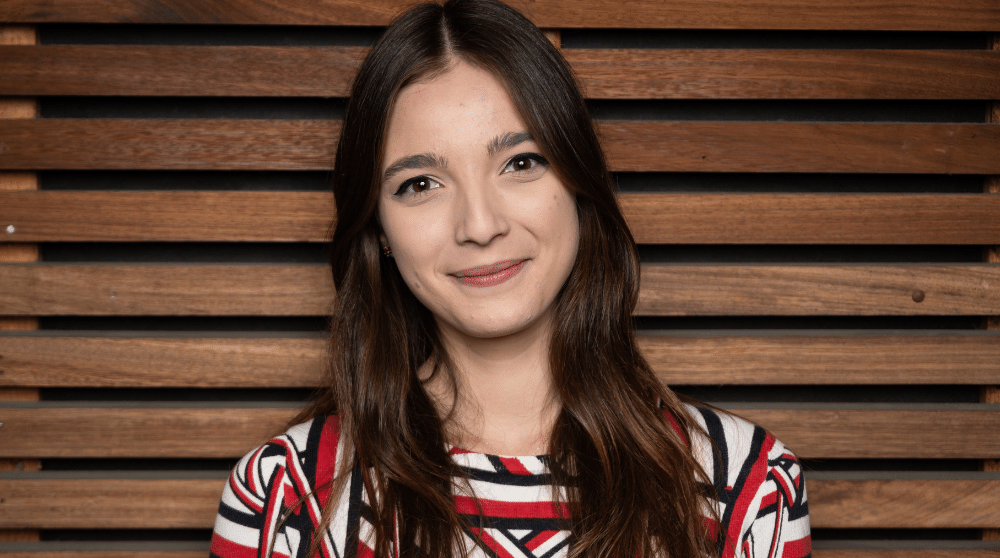 Coming to the UK as an international student was not easy, but I always knew I was in a privileged position. Receiving an amazing education from one of the best universities in the world, meeting interesting people every day and aspiring to great achievements can be quite dazzling for an 18-year-old from Eastern Europe.

But I didn’t want to live in a bubble.

I knew there was a large Romanian community in the UK struggling to adapt, understand English and deal with everyday life. Even more, since most Romanians in the UK were working low-paid jobs or temporary positions trying to save some money for their families at home, they would never actually have the time or financial means to take care of themselves. In the context of Brexit and unprotected rights, this was a huge problem. And I wanted to help.

In the beginning I didn’t know much, but I knew that every little counts and I was willing to learn. After a lot of volunteering, campaigning and research work, I’ve decided to focus on working as an EU Settlement Scheme (EUSS) adviser. In partnership with Polish Migrants Organise for Change and other various organisations focusing on migrants’ rights I contributed to delivering a 3-months digital outreach project for Romanian and Romanian Roma Londoners with live streamed information sessions, professionally edited information videos in Romanian and Polish, on the EUSS, and 1-to-1 support sessions for vulnerable individuals.

Seeing how many people in my community don’t have the language or the technical skills to apply to the EUSS, only made me more aware of the importance of projects like this, so I was more than happy to play a part! 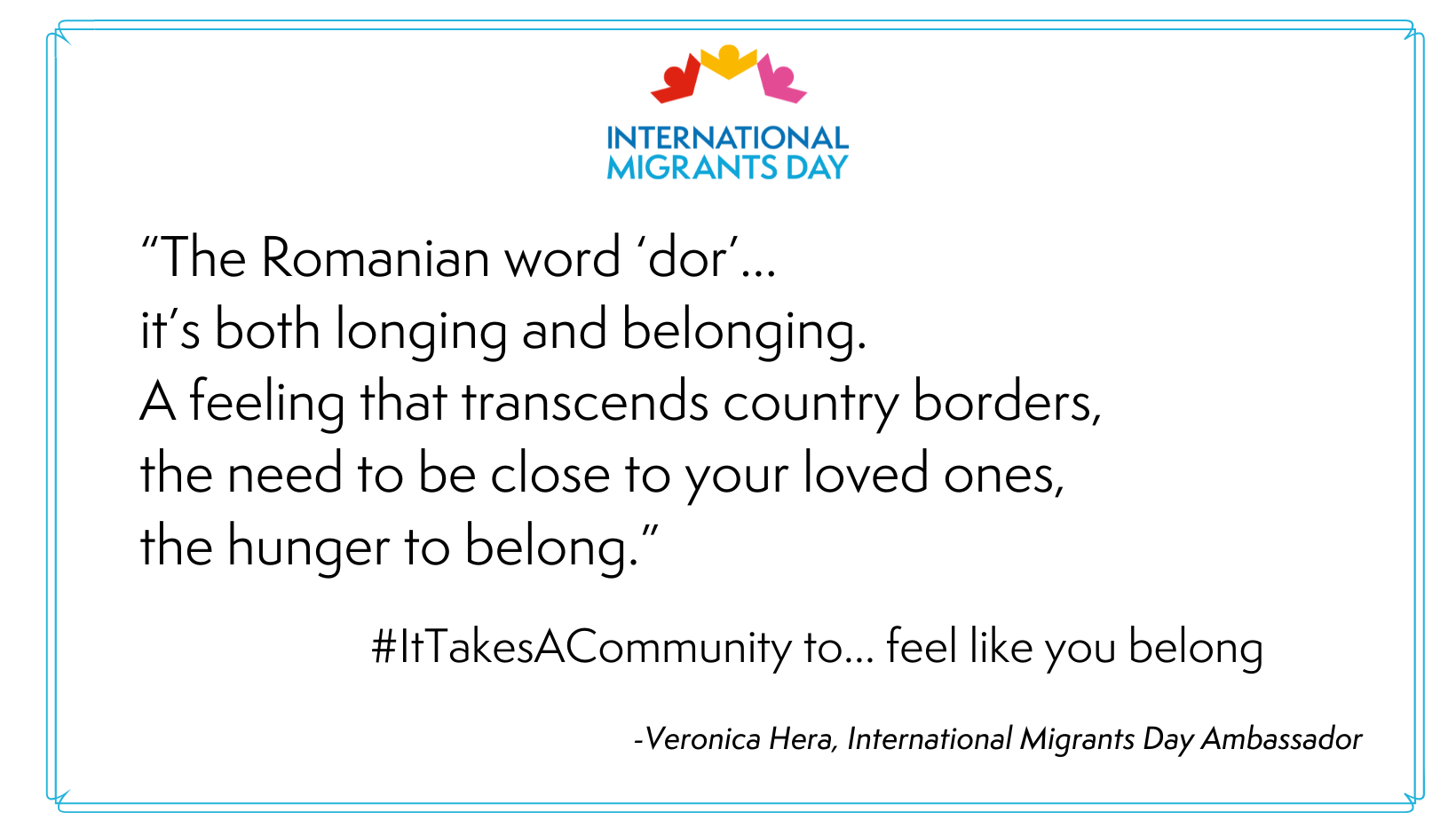 Now, as we all know, everything sounds better on paper than it is in reality. Helping out was not always as straight-forward as it seemed. Throughout my work, I’ve talked to hundreds of people, each with their own problems and difficulties. Most of them wouldn’t speak English, some of them didn’t understand why this is necessary, some were thinking that it doesn’t apply to them and beyond that some of them wouldn’t even have a valid ID to apply with in the first place. Each application was an uphill battle, but I knew that, at the end of the day, it’s someone’s life down the line. For me that was more important than anything and I cannot put into words how rewarding it felt.

And then there was something else as well. 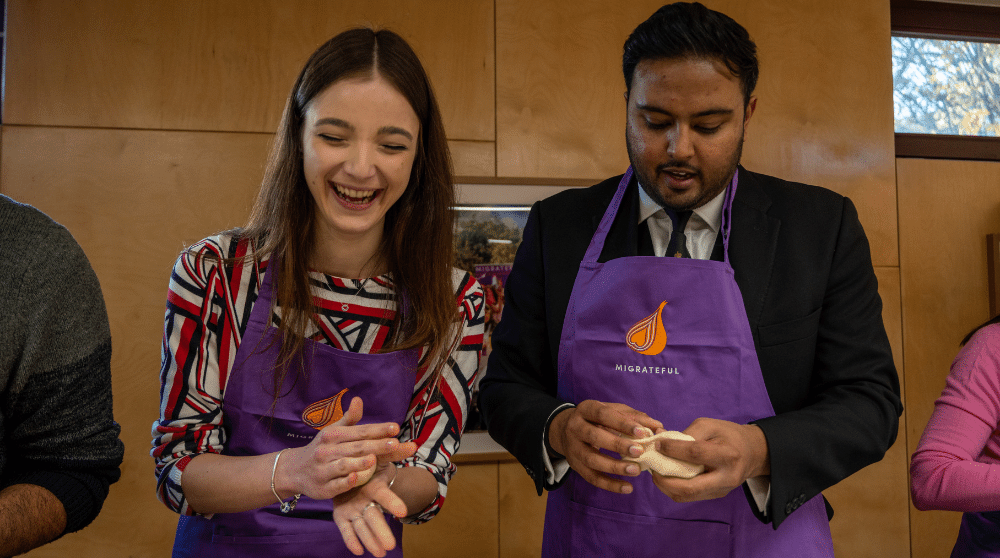 Around the world, there are many terms or phrases that cannot properly be translated in the English language because they lose their meaning or true significance. And one of them is the Romanian word “dor”. If I were to try to explain it, I would say it’s synonym for both longing and belonging. A feeling that transcends country borders, the need to be close to your loved ones, the hunger to belong. All of that in just three letters. Amazing, isn’t it?

I’m sure many of us have felt some of these emotions at least a few times in our lives and I like to think this connects us as humans. For me, it was “dor” that motivated me to stay involved in the Romanian community and help out even when things were difficult. I grew up hearing my parents’ stories of lived migration experiences, I’ve heard countless stories from the people I’ve met during my work on the EUSS and I am also living my own story. All migrants know what “dor” is. Even if it cannot be spelled out or translated.

The consequences of Brexit

With everything happening lately, Brexit seems to be worlds away. But it really isn’t. And most of its consequences for EU migrants are only really starting to show. Most people I’ve helped realised the importance of their pre-settled or settled status and were incredibly grateful for receiving it. But there are many more like them that didn’t have the chance to apply before the deadline, either because of lost documents, personal issues or similar reasons. Now, more than ever, they need help in order to secure their rights and legal status!

Thus, with International Migrants Day fast approaching I urge you not to forget about the large European migrant communities in the UK and how their rights were impacted by Brexit. They are your neighbours, your co-workers and your friends. They are the people working on the construction sites you see in London. They are the people serving you coffee in your favourite café. They all long and belong here. So, if you want to make a difference and contribute to these communities either by volunteering, donating, or campaigning, the time is now. This is the sign you’ve been waiting for. 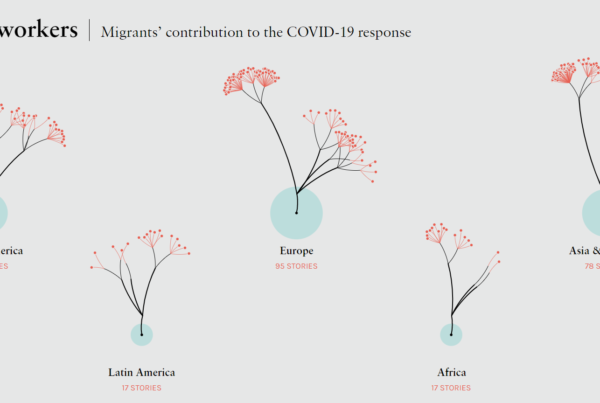 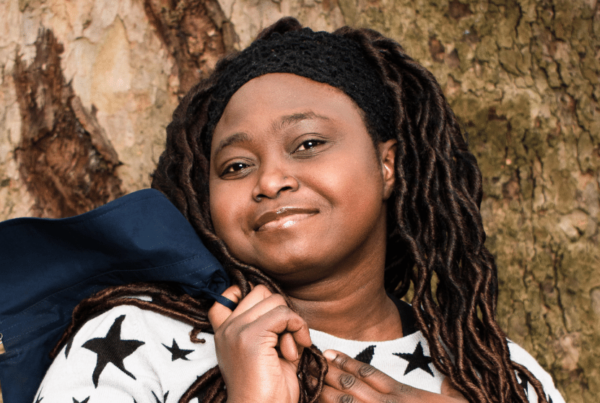 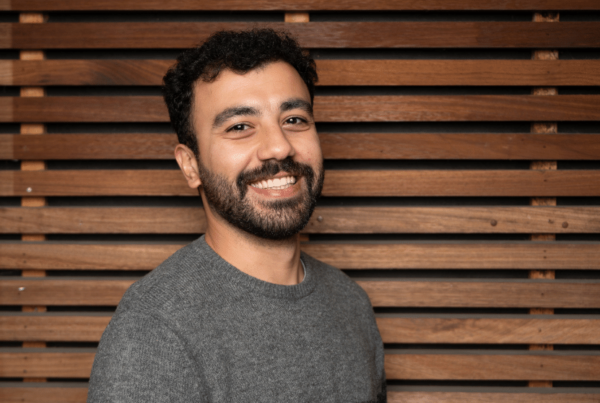