‘We were welcomed by the people of Aberdeen. They call us New Scots’ 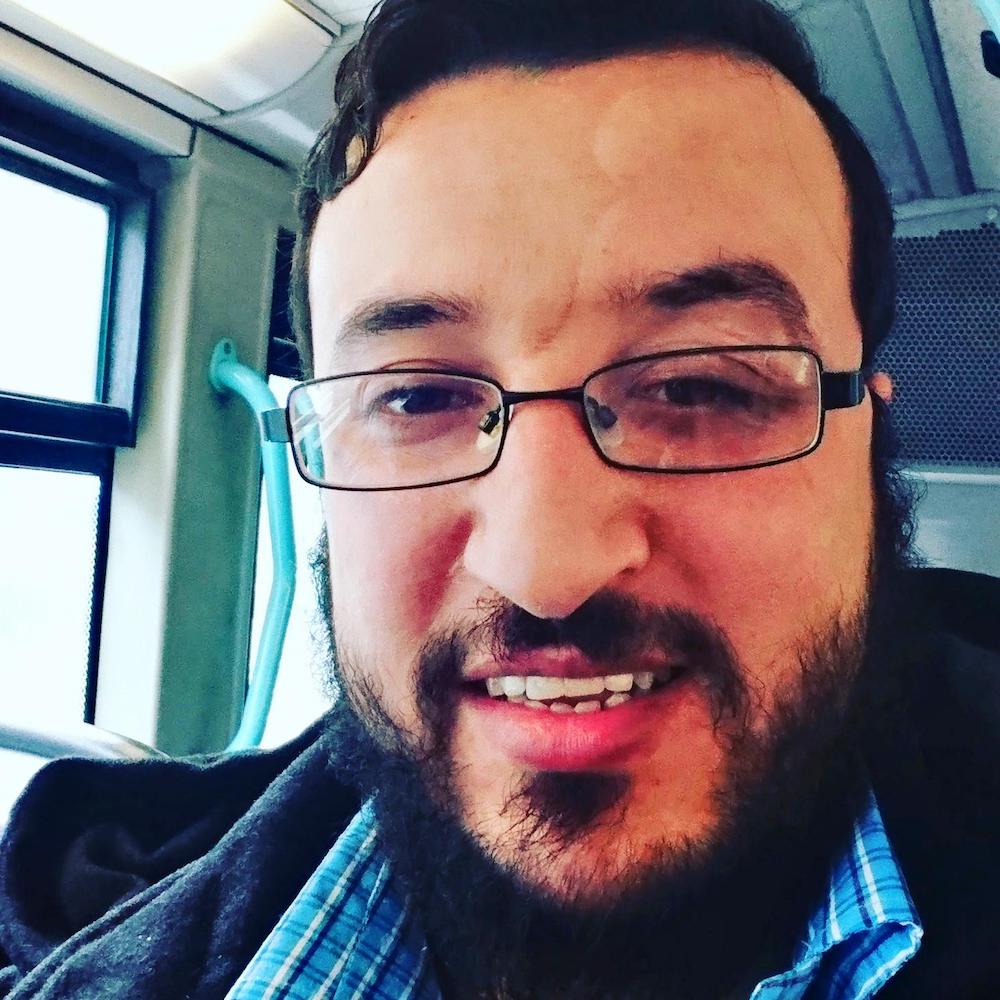 Omar Alhmdan fled war-torn Syria and moved with his family to Aberdeen in 2016 where he was welcomed into the community. He spends most of his time giving back to his local community in his role as an Imam, volunteering as an Arabic teacher, and running the Al-Salam project which delivers meals to those in need.

After the war in Syria broke out me and my family were constantly on the move, trying to find a safe place in the country to live. There was no electricity, water or milk for the children. Eventually, it became too dangerous and we decided to move to Jordan where my brother and his family lived. We left in the middle of the night and had an incredibly difficult journey. There were dangers I couldn’t have expected; we could have lost our lives. After the dangerous journey we had to stay in a refugee camp for four days until we managed to leave and made it to my brother’s house.

The keys from Omar’s house in Syria which he brought with him as a symbol of hope that he might return. Sadly he lost them on his journey.

We lived in Jordan for six months but I wasn’t allowed to work; if the police catch you working there they will throw you out and send you back to Syria. We left Jordan and spent two and a half years in Lebanon where thankfully I was able to work as a proof writer. The issue in Lebanon was the discrimination against Syrians. The police could tell we were Syrian by the colour of our skin and were always looking for a reason to catch us and take us to prison. You have no human rights if you are a Syrian in Lebanon. I had to leave.

Luckily, at this point the UN offered my family the opportunity to move to the UK. My family who were all living in Kuwait, advised us to go. I was to happy to go. I had heard that in Europe there was freedom, respect for all people, justice and safety. In March of 2016 we travelled to the UK. That day we were welcomed by the people of Aberdeen. They carried our bags from the bus, and told us we were welcome here. They call us ‘New Scots’ not ‘refugees’, it made us feel welcome. I looked at my wife and asked her, ‘Are we dreaming?’ We felt we were human. It was the first day of happiness, the beginning of our new life.

When we left Syria we had to abandon all our possessions and carry just our ID. There was one item I took, which I carried with me for the whole journey. I married my wife in November 2011 and wanted to carry something that reminded me of the happiness of my marriage. When we got married my wife bought us a blanket, it says on it, ‘You are my darling’ in Arabic. 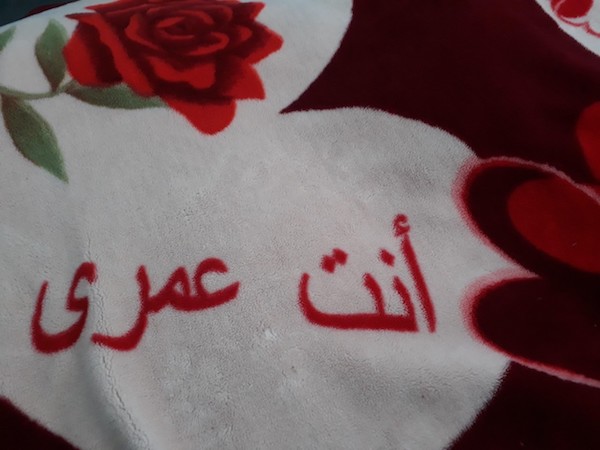 If I were to advise someone who was about to arrive in the UK or embark on the same journey, I would say to them, other people might be worrying you. Before I came here people warned me not to come. They said it’s a different language, a different faith, they won’t welcome you. I have experienced the opposite. I am an Imam in Aberdeen, and when I heard about some Syrians in a small village outside the city I went to lead them in prayer. We had no Mosque or place to pray, and the local church helped us. They let us pray in their church. It’s a message I want to share with the world, we are two faiths, praying in the same space. 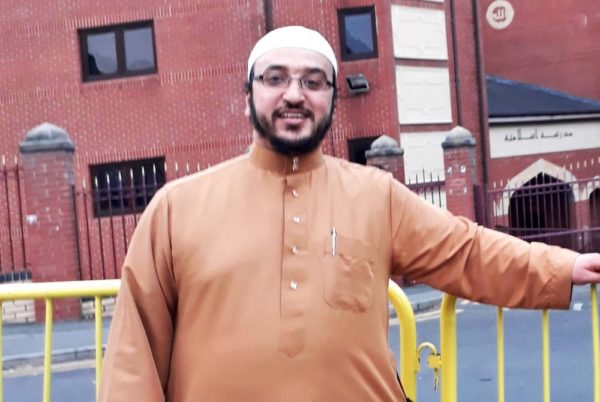 Despite all the things we were warned about before we came, the main challenge was the language barrier. I do lots of volunteering in my local community. I volunteer four days of the week teaching Arabic and have set up the As-Salam project. We run activities for children, and during the Covid-19 crisis we donated a hundred meals to our local hospital to give something back to our lovely city and its lovely people.

When we arrived in Aberdeen we were assigned a volunteer to help us learn English. This was Maria, who was so kind and helped us so much we named our baby daughter after her! The volunteers who taught us English really helped us fit in, and so did the rest of the community. For example, when we moved to a new property. It was a council house and when we moved in it was dirty and there was rubbish everywhere. I didn’t know how the neighbours would feel about us moving in. My neighbour is 64, and when we turned up to clean the property, the first thing he said to me was, ‘Do you like tea or coffee?’ Not only that, I went to back to the old place to get our belongings, and when we returned he had cleared all the rubbish for us. I was so surprised but he just said to me, ‘You are my new neighbours, I wanted to do something to make you feel welcome.’ Now, whenever he sees my children they run up to meet him and he always shares something with them, sweets or chips usually.

I would like to say to people, don’t listen to what people tell you about coming to the UK, about how we aren’t welcome here. Here you can find safety and justice. Justice is the most important thing, I have felt justice in this country with these people. 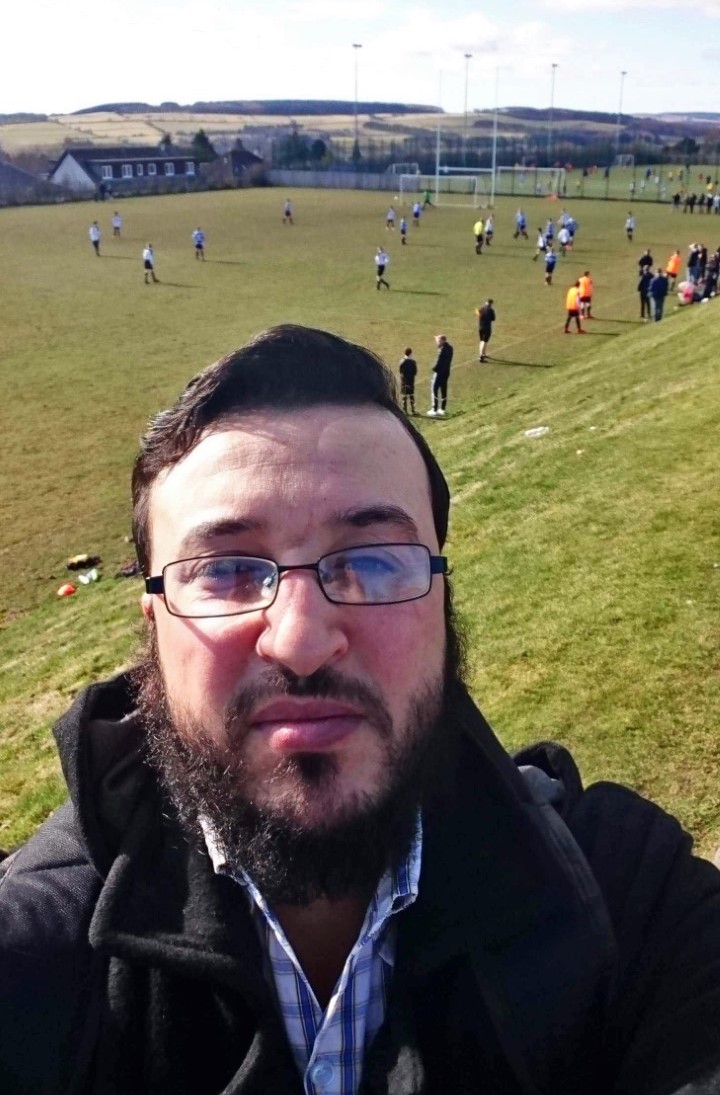