Why we are marching 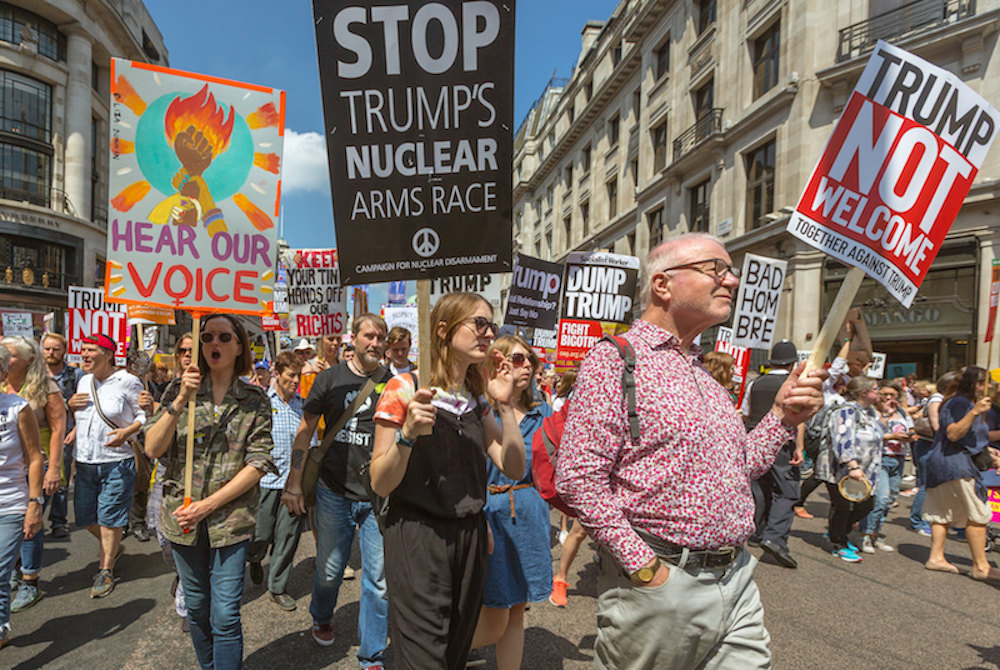 Our sister organisations in America – like America’s Voice, United We Dream and The National Immigration Forum – are fighting hard to ensure that their immigration system is fair and just and supports people who are trying to make a better life in America. Today, we are marching for them.

Trump has separated children from their parents and locked them up in cages. He has closed off America’s borders to people based on their religion and the country they come from. You don’t have to be a migrants’ rights campaigner to see that how Trump behaves towards people who migrate to the USA is cruel and dangerous.

In Britain, we still have a lot more work to do to make sure we treat everyone who comes here with fairness, decency and humanity. As a coalition of charities, we have come together to show that we will not stop until the government provides people fleeing their homes with safe and legal routes to reach Britain; until we give people seeking refuge in Britain the tools they need to start a new life here; until the government stops treating all migrants with ‘hostility’ as a matter of policy; and until the Home Office stops detaining people indefinitely while their asylum claims are assessed.

We spend every waking hour fighting for a more just immigration system in Britain. We want to live in a country which is proud to treat people who move here with fairness and respect. And we also want a better deal for migrants across the world. This is not about political point scoring. This is about treating people fairly and with dignity. When President Obama was in office many colleagues were vocal about his deportation programme. If the policy is wrong, we will fight it.

We hope that by coming out today, we can send a clear message to Trump that his politics of division, fear and cruelty are not welcome in Britain. That his slurs against migrants won’t go without reply. And that he stands alone pushing his agenda of intolerance.

We believe people deserve to be treated with fairness and decency, wherever they come from. And I suspect the thousands of other people out marching today would agree. 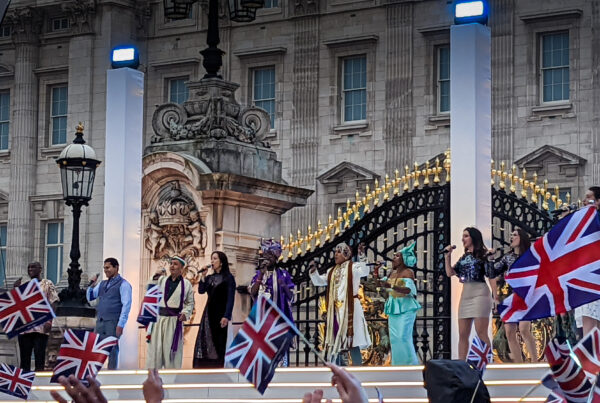